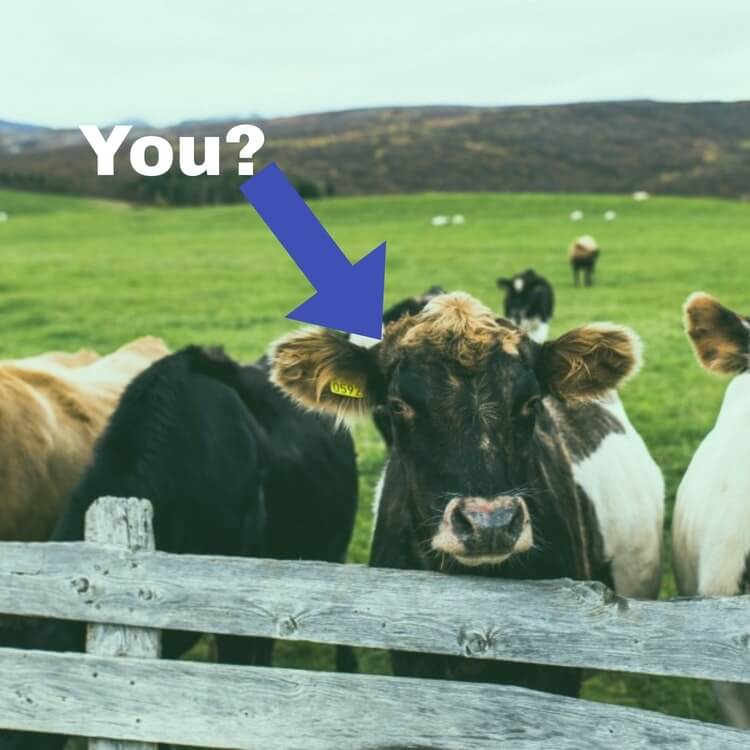 In the absence of good old-fashioned creative and smart prospecting for clients, we’ve gotten too dependent on pay-to-play subscription sites.

Of course, not all of us are lazy about it.  Many remember the days before VDC, V123, The VoiceRealm, Bodalgo, and others.  There was plenty wrong with the way things were handled “back then” too. But what changed it all, and made us dependent on these membership sites was the internet.

When everybody who was looking for the easy way, all got together on the same site — and got used to the process —  the people who ran those sites started feeling well-nigh all-powerful.  When the subscribers, not the jobs, became the commodity, the owners of those subscription sites realized they had their own money tree, and could pretty much do with their new commodity what they wanted.
Now, WE are the commodity, and we've gotten complacent. Click To Tweet

Now, WE are the commodity, and we’ve gotten complacent.

Certainly, all those things are important to bringing you work… chief amont them:  marketing.  But let’s be clear, the clients/producers have gotten lazy too.  People on both sides of the glass have come to rely on the P2P system too much.  The internet is a wonderful tool.  The processed internet is a sinkhole.