3 Trends in VO Shaping Your Future 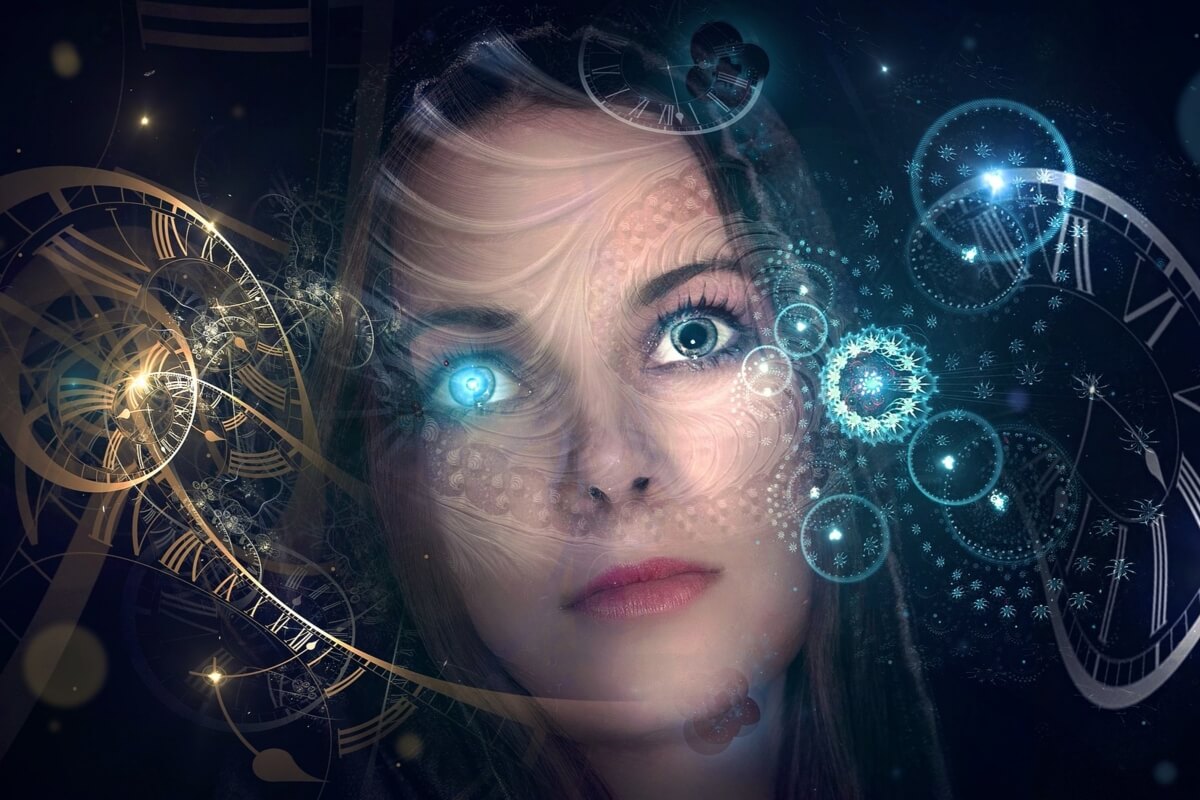 …some 20- or 30-something telling YOU what’s trending?

Maybe now in my 6th decade, with the clear view of hindsight and experience I might actually have the advantage!

Since the start of the year, I’ve been getting coaching.  Lots of coaching.  Mostly acting, and from people you would respect.  Since I don’t have their implicit permission to mention their name, you’ll just have to trust me that I’m repeating to you verbatim what they’re saying.

#1 TREND
About 65% of today’s acting jobs in the U-S are non-union.  That means only 35% are under the purview of SAG-AFTRA.  Now, most of those union jobs are in NYC, LA, and Chicago, but that leaves, what? 47 other states where you likely live. Granted, the 35% of union jobs out there are probably the best-paying jobs in voice acting, IF…  IF you wanna live in those three cities.

Analysis: Acting was a low-probability hit-or-miss proposition anyway, and now the numbers are even more against you.  Non-union jobs do not compensate at the same guaranteed rate as union jobs, so there’s another strike against the biz.  Sure, I keep hearing stories that some non-union jobs pay MORE than union, but those come from seasoned pros who could negotiate their way out of Folsom Prison.  Could you?  OK, then.

#2 TREND
Your chances of winning the audition don’t rely so much on how well you meet the specs, how great your interpretation is, or how “conversational” you are.  It more depends on how bored the agent/client/casting director is after listening to the first 20-or-so auditions.  Sure, they’re looking for the basic read, but unless you resort to a crazy creative slate, some edgy but permissible improv, or some other ear-catching gymnastics, they will yawn all the way through your 30-seconds of greatness.

Analysis: Like every other human being caught up in today’s attention-deficit society, impatience rules among agents/clients too.  Ya gotta stand out somehow, and THAT QUIRK almost means more than talent anymore.

#3 TREND
Technology rules, and no one is doing a very good job of predicting the next big thing.  Recent history is replete with “futurists” absolutely missing the boat in their prognostications.  Internet?  nope.  Driverless cars?  Huh-uh.  Smartphones?  Not even.  I still have hundreds of CD sleeves I JUST KNEW I’D NEED to send out audiobook auditions when I started in 2006.

Analysis: Invest in only what you need to be excellent this month, or maybe this year.  I’m guessing microphones are still a safe bet, but computers? Cables? ISDN? Almost any current device or technology is suspect… a fact that is extremely depressing to me, a geek.

Honorable mention: Human nature is undergoing some fundamental — and depressing – shifts.  Even my view at 65 is still too myopic to see the span of time clearly, but when I witness the supposed “Christian” people behind VDC pulling the kind of scurrilous tricks that decimate our profession, I hafta wonder where the ethics are.  Tread carefully, and try to be one of “the good guys/gals”.  In the end, your integrity is all you have.