In Las Vegas, the SuperBowl is the Holy Grail of betting…surpassed by March Madness only because the latter is 3 weeks long, and covers many games, not just one.

You’d think it was New Year’s Eve the way tourists go crazy on the strip during SuperBowl weekend.  For Las Vegas locals, it’s a great time to avoid all that mess.  I watched the game at home like many Americans, and was struck once again by the spectacle I witnessed on the screen.

Maybe the Olympics has more history, pomp, and extravagance, but for any one USA-centric event, nothing matches the SuperBowl.  Sure, you can record it and watch it later, but you would not be able to avoid the spoilers.

That makes the SuperBowl one of the last bastions of a live/shared/broadcast event…and why the top advertisers pay millions to have a 30-second ad spot during the game.

But there’s more at work in the tradition of an event that is now 50+ years entrenched into our viewing psyche, and I think there are some valid lessons we can learn as VO freelancers.

The NFL/the networks/the teams create the spectacle, for sure.  They get lots of help — especially on SuperBowl Sunday, but it all boils down to good marketing.  Being in the right place at the right time with the right (effective) message.  SuperBowl advertisers believe in those three criteria.  That’s why they’re there.  What are you doing to get your message out? Afraid to fail?  ‘Not a good excuse, not even a valid excuse.  Where are the potential customers?  How can you get in front of them?  It’s that simple (heh).

Excellence speaks for itself, and is always reflected in a work ethic of discipline, practice, and skill.  Every one of the players on the field Sunday deserved to be there for their excellence, either as individuals or as part of a team.  This is reflected in all your dealings with clients and peers.  There should never be any doubt that your work is top-notch, your dealing with clients are ethical, and your attitude is positive.   Excellence cannot be claimed.  It’s earned.

The SuperBowl oozes a rich legacy.  Baseball’s World Series even more.  It’s largely due to a deep cache of statistics and records.  Such things form the basis of a reputation, and a reputation wins fans, loyalty, respect, and — if taken far enough — the Hall of Fame.  Legacy (reputation) too, can only be earned over time, and not constructed out of whole cloth.  What is your VO legacy over time?  Is it solid?… unrepentantly consistent?… unshakably worthy? What are your stats?…and I’m not talking here so much about your audition win rate, as I am about your solid reputation as a team player in a field of individuals.

It’s not often I find inspiration in professional sports.  I’m leery of the overblown spectacle, the questionable claims of excellence (cheating? drugs?), and the heavy-laden importance young, impressionable fans put on the achievements of their favorite stars.   But there is much to be noted in the successful portrayal of the truly deserving individual who masters spectacle, excellence, and legacy. 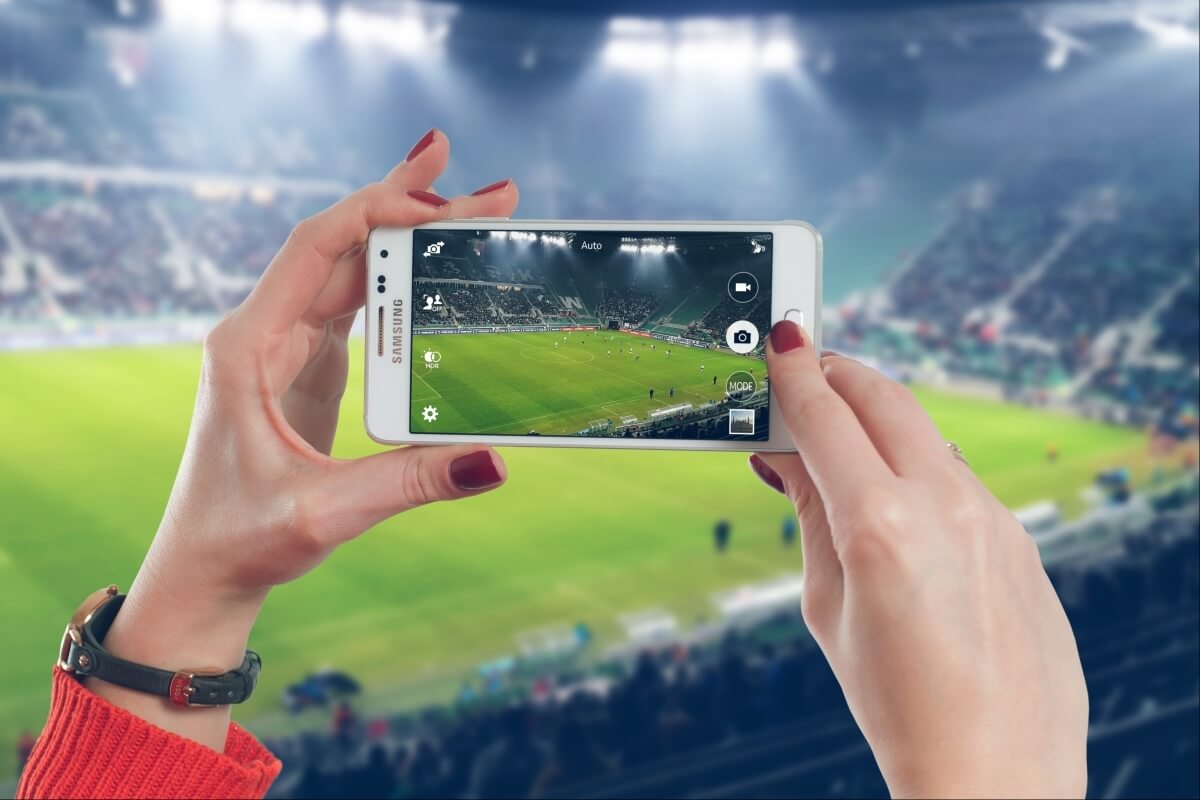