Challenges of the Post-Voicebank Voiceover Marketplace 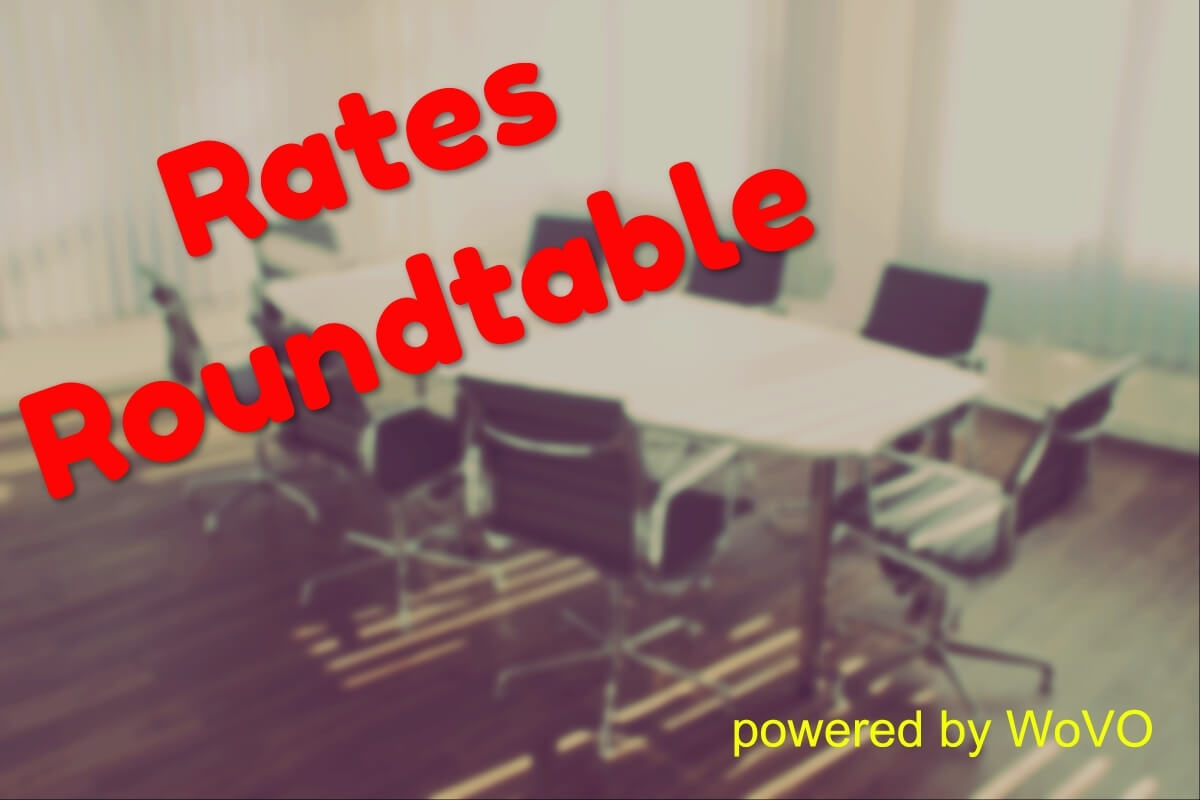 Since Voicebank disappeared from the scene late last year, there’s been a lot of thrashing around.

The void caused by Voicebank’s dissolution pointed up some realities about that union/agency booking system.  One being that a lot of people had become dependent on it and aren’t sure how to operate without out.

The other being that some really smart and enterprising go-getters took the bull by the horns, and started building a better system.  More than one, actually.

For its part, VDC absorbed any remnants of the service into their clutches, and their master plan has them now pushing out union jobs to those agents who went along to Toronto for the ride.

‘Trouble is, VDC’s history of job-to-talent workflow is hidden, unethical, and unscrupulous.  Great.  It’s a union job.  And your agent sent it to you.  Does that mean VDC isn’t still skimming more than it’s share off the top?

LET’S TALK ABOUT IT

This afternoon, World-Voices is bringing together some of the most knowledgeable people to discuss the post-Voicebank marketplace.

We’ll have Matt Dubois.  Matt has single-handedly devised from the ground up, an entirely new online system for replacing and improving on the Voicebank model.

Carol Rathe, Erik Sheppard, and Liz Atherton are all top-notch talent agents who’ve found innovative work-arounds after bailing out of VoiceBank.  Carol and Erik will let us know the latest with the VO Agent Alliance they helped found, and Atherton will have an announcement about a new service SHE’S about to launch.

Peter Bishop, myself and Anne Ganguzza round out the panel.  Peter’s analytical mind and erudition will make his coveted role of “devil’s advocate” a welcome addition to the conversation.

Watch for a recording of the hour-long Zoom session here on my blog and elsewhere by Wednesday afternoon/evening.

World-Voices Organization appreciates the chance to live up to it’s stated mission of educating and bringing awareness to the voiceover community, by sponsoring these Rates Roundtables.