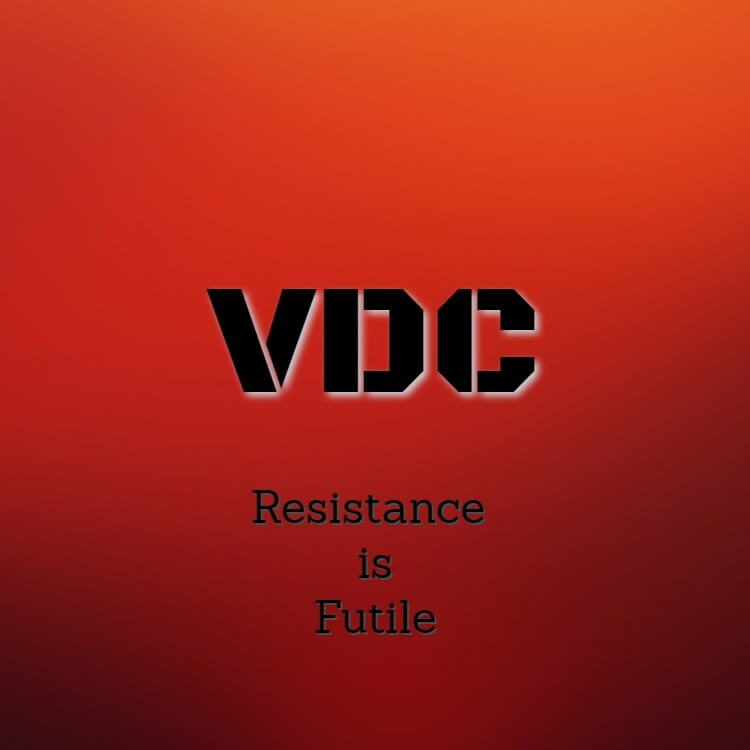 Being totally honest, you have to give it to VDC* for sticking to its mission of dominating the VO marketplace.  Too bad they had to be ruthless, break ethics, and find success on the backs of the voiceover rabble and unsuspecting newbies to get there.

When the announcement came out about VDC’s acquisition of Voicebank about 5 months ago, you’d have thought the sky had fallen.  Agents were outraged.  Talent were bewildered.  We all demanded answers.

They were merely trying to gain access to Voicebank’s extensive database of agents, production houses, and union talent…extending their mission of VO dominance. Move along — nothing else to see here.

Never mind that the database disappeared from public view within days.

Before long came the inevitable proclamation that VoiceBank would disappear entirely into the clutches of VDC, and that the master plan of booking union talent through VDC was all but accomplished.

No one knows exactly the conversations that have gone on between SAG-AFTRA and VDC.  The union may consider VDC’s “management” of their red-headed stepchild (voice acting) to be a convenience.  Or they just could be lazy and have their head in the sand.

In the first place, VoiceBank had been resting on its laurels way too long, and maybe the agents and talent were getting a little too comfortable with the model as well.

Its demise has forced all of us to work a little harder at some of the foundational skills we shoulda been using all along:  relationship building, prospecting, and exercising a more independent/enterprising spirit.

Nimble talent agencies are joining in with those two services, as well as organizing such consortiums as VO Agent Alliance.

But VDC’s master plan may yet succeed.  There’s plenty of water to flow under the bridge yet.  JP Morgan is a tough financial godfather to please, and many freelance voice actors care little for any sense of community or holding the line on compensation rates.

How the P2P can manage to get their fingers in the well-established union/talent/casting/agency booking process has yet to be seen…but you can bet they’ll try.  I think their track record speaks for itself, and they can’t be trusted.

As I said in a blog a couple of days ago:  change has to happen or we all rot.  I get it.  But let’s shoot for GOOD change, OK?