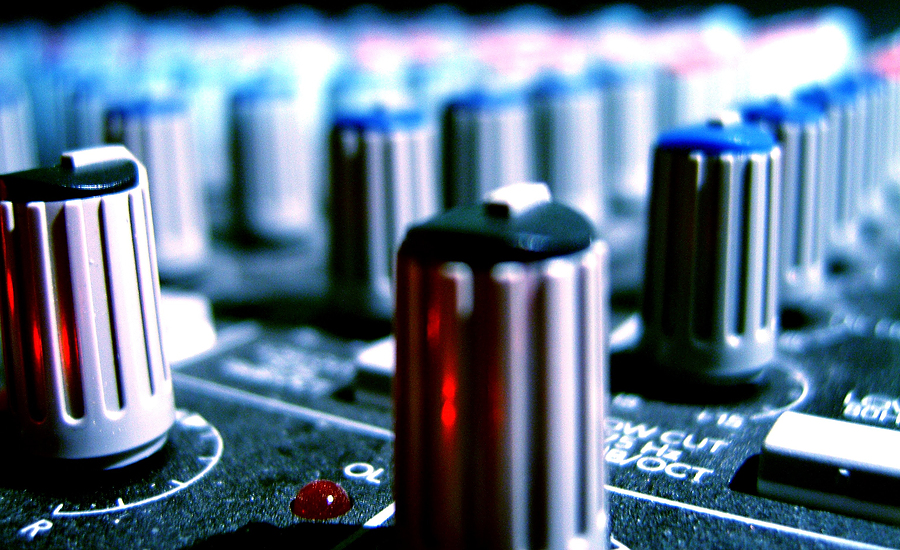 Today’s blog article was published yesterday in BACKSTAGE; an online acting resource based in LA.

Lately, colleagues Jamie Muffett, Kelley Buttrick, and a few others I don’t know have found Backstage to be a welcome place to share information about the voice acting profession. I think that’s grand.

What I found odd was that that the editorial staff at Backstage was using writers who offered in their bio that they were award-nominated voice-actors.  I guess it’s come to that.  If you’re even mentioned as a candidate for a SOVAS award — that’s a milestone?  OK, I’m being catty.

Chelsea wanted to better her chances of getting documentary voiceover jobs so she sought out a top producer to help with a killer demo, but was taken aback by the quote she received. Would the spend be worth it?

Deondré was convinced he’d improve the sound of his VO auditions if he just had a better mic or one of those silky-smooth-sounding pre-amps. When he added it all up, the cost was prohibitive. Should he go into debt anyway?

While Chelsea and Deondré are fictitious voice actors, their predicament is very real, as are their misguided priorities.

Most of us have been there, myself included.

Early on, I just knew that owning the $1,000 mic and the Avalon pre-amp were the answers to voiceover success. I stocked my studio with audacious and expensive equipment the so-called “experts” told me I had to have. I spent oodles on the best coaches, paid big travel dollars and entry fees to the trendiest conferences, bought the finest books, and invested in all the online tools.

I was trying buy success.

But the honest truth is that while good equipment is important and there’s nothing wrong with seeking proper coaching or networking at conferences, there’s a point of diminishing returns. The more you spend early on accelerates your chance of success, but continuing to spend capriciously only makes you incrementally better by small degrees. Most of us reach that threshold pretty quickly. It’s likely you had all the stuff you needed to be successful at voiceover a few years ago.

I was also trying to skirt around the elephant in the room, my biggest weakness: effective marketing. Cold calls? Not happening. Accepting rejection? I’d rather avoid it!
Standing up for better rates with an overbearing client? I’d rather let me my non-confrontational side do the talking.

Instead of dealing with it head-on, I tried to buy success by spending on equipment. I was willing to buy into the lie rather than face the truth that the marathon path to success in VO requires persistence, savvy, patience, hard work, facing your demons, and overcoming your fears.

Not interested in making my same early career mistakes? Try this instead:

Spend a few dollars on preparing your studio environment.
Treatment of your room or closet with sound-absorbing materials (blankets, quilts, etc.) or professional foam like Aurelex will deaden echoey sound reflection and give you a low noise floor in your recording. And match your mic to the space. Some mics do well in close rooms, others need a little space to give optimal performance. The Studio Projects C-1 large diaphragm mic is a great buy for the quality.

Invest in some marketing materials.
There are so many tools available to the online marketer these days. Most of them are inexpensive and will help you with video or graphic branding. My favorites are GetStencil.com and Lumen5.com. MailChimp is free to a point and very intuitively rich in features. Smart marketing will benefit you more than investing in yet another voice coach.

Practice.
Then practice some more. Doing this before the demo could save you time in the studio.

Listen.
Listening costs nothing. Developing a good ear for the right sound beats out simply knowing what the customer wants.

Get invested.
A personal connection to the material trumps connecting coldly at a distance.

A great voice is maybe 15% of the formula for VO success. The rest is chutzpah, practice, business and marketing plans, metrics, more practice, and maybe a little pigheadedness.

Oh, and don’t think knowing all this has made success a breeze. Intellectualizing the truth is one thing but practicing it is something else entirely.

So get the good mic, pay for a good coach, and make the scene at a VO conference. But then start investing those assets in hard work. Anything else goes past the VO tipping point.

Dave Courvoisier is a multiple Emmy Award-winning TV news journalist who recently left his position as the main anchorman at KLAS-TV (CBS) in Las Vegas, NV. He’s also a freelance voice actor and the president of World-Voices Organization, the only non-profit industry trade association advocating for voice actors. Dave is an avid blogger for the VO community and is the author of the book, “More Than Just a Voice: The REAL Secret to VoiceOver Success.” You can find him on Twitter, Facebook, YouTube, LinkedIn, Google+, and Instagram.