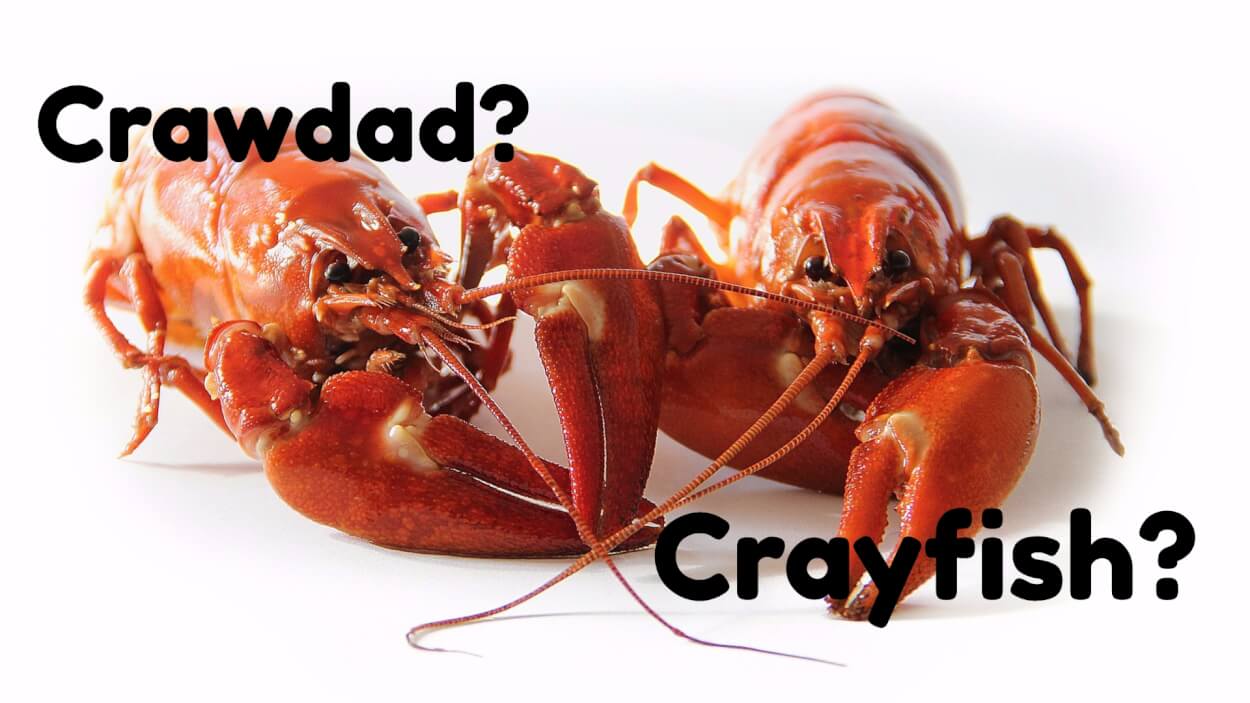 In the final analysis…there IS no right or wrong answer.

Regionalisms rule in the area where you live.

This is one of those innocuous topics in which people love to participate online just because it feels good to chime-in; to represent the place and the pronunciation where you reside or grew up. (and it’s a welcome break from the flaming tedium of politics)

Soda vs. Pop, and Crawdad vs. Crayfish are just two of the playful comparisons made in a survey of 30,000 Americans by a couple of research linguists.  Their findings and no fewer than 27 maps lay it all out in a Business Insider article.

Notice: this is not so much about how to pronounce the words, as it is some basic differences in the spelling or choice of the word.

In a country as vast and populous as the United States…is it any wonder that people queueing up for tickets at a theatre are “in line” in the Midwest, and “” in the NE?  [BTW, that was a comparison NOT made in the survey you’re about to see].

As voice actors, we need to be aware of these regionalisms.  It could mean the difference between winning the audition or not.

For instance, pronounce the state in which I live as “Nuh-Vah-Duh” rather than “Nuh-Va-Duh” (middle syllable vowel as “cat”, not “paw”) and you will be laughed at (seriously:  George Stephanapolous made that mistake in an appearance in Reno, and won’t do so again).

We all have such stories.  As a newscaster in the Midwest, I had to take an uncomfortable pause to think about how to say “Cairo” in the copy.  Cairo, IL is Kay-Ro, and Cairo, Egypt is – of course – Kye-Ro.

For some Friday fun, take a look at the article outlining the regional differences in sayings, complete with shaded maps.  Fascinating!