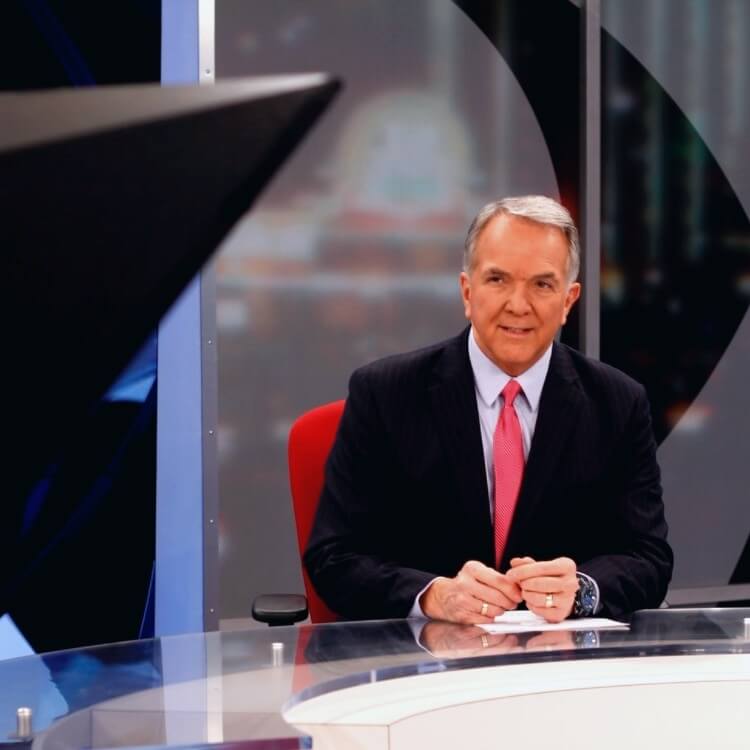 TV defined the second half of the 20th century.  Once it replaced the radio in living rooms, television dominated the post-WWII era.

What kid growing up in those years didn’t want to be on TV?

I did, but I didn’t know I was cut out for that until I graduated college in something else entirely.

Once I got over the rough spots in radio, I knew I was bound for TV and news.  Luckily, over time, my hair did not fail me.

But I was too trusting to be a runaway success.  A farm-kid with an approval addict personality, I didn’t have a natural cutthroat mentality at first.  I had to get walked-on, taken advantage of, and emotionally abused by ruthless peers to eventually learn the lessons of survival in a competitive environment.

Not that it changed my character, but it made me realize I had to stand up for myself, ’cause no one else was REALLY going to…not even my agent(s).

I didn’t turn mean or vengeful, I just learned how to earn respect with hard work, boundaries, and finesse.  Relationships mattered.  I curried them (to the extent I could without compromising my ethics), and I tried to never burn bridges.

Once; a man who used to be my general manager depended on me for a referral to the TV station where I was an anchor years later.  I was honored he asked, and even though I didn’t much like him, he felt good enough about me to seek a reference from me.  No burned bridges.

Over time, you come to find the sweet spot between being hard-nosed enough to demand what you legitimately deserve, and sensitive enough to maintain the respect and decorum due to you, your bosses, and your viewers.

Do you think the ‘Voiceover-you’ deserves any less?  What about your client, your agent, and your peers/competitors?

37 years of broadcasting taught me that today’s adversary may become tomorrow’s colleague. Treat others with respect if you want respect.  Draw clear boundaries and stick to them.  Don’t compromise your true self-worth in search of the mighty dollar.

TV wasn’t worth it, neither is the internet, OR voice-acting.