Only Because So Many Have Asked… 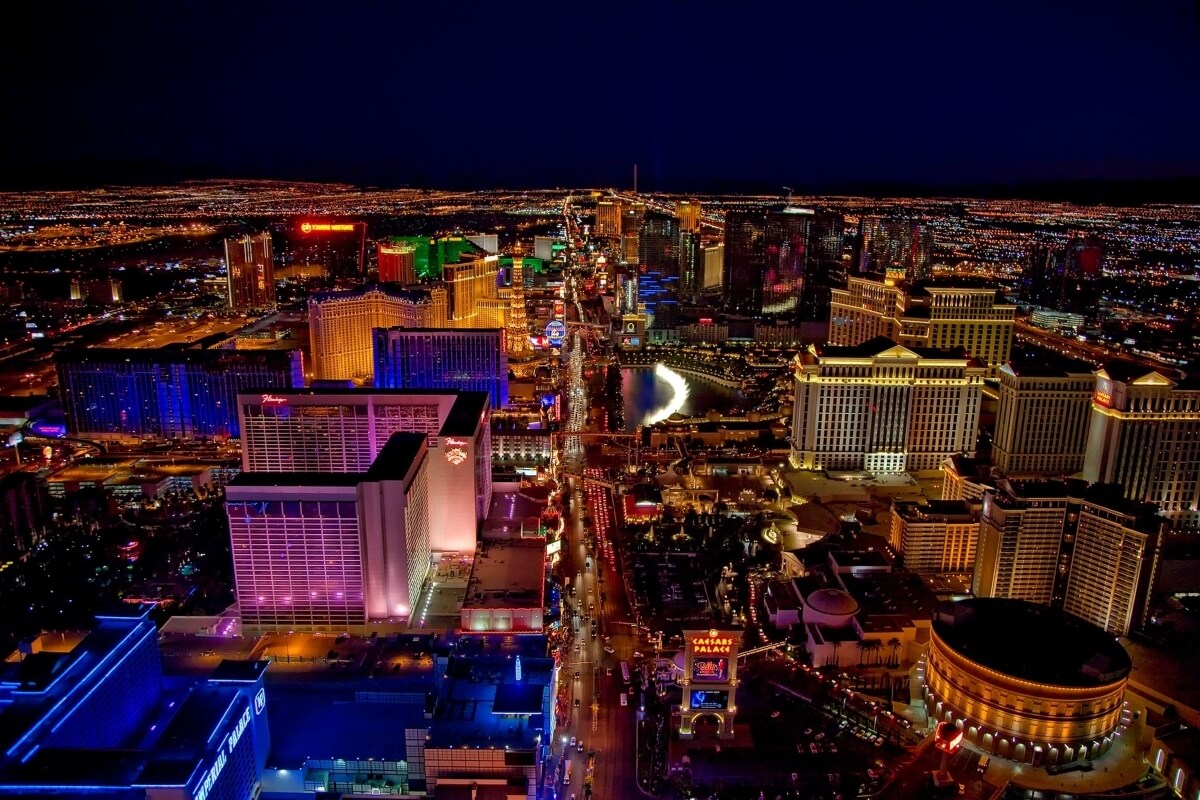 Thanks for bearing with me here on my open blog, while I work through the tumult in my city.

…a city that has more than its share of sterotypes.  A city that builds a brand like no other.  I read somewhere that next to Google, Las Vegas has the second highest brand visibility world-wide.

Only… this week, it’s proving to be so much more.  An actual community of 2½ million… with HEART.

Last month, a Miami, FL Catholic HS football team came out here to play our own nationally-ranked Catholic HS team.  They beat our local team, but then had nowhere to go…their city was ravaged by hurricane Irma.  For a week, Vegas fawned over this team.  We got them rooms, practice fields, meals at the best restaurants, tickets to roller coaster rides on the strip. Who’da thunk?  Vegas has heart.

Now, in the face of a national tragedy, people seem surprised that the families of the victims are being treated with such compassion, respect, and consideration.  How else could we be? We hurt for them, while we hurt for us.

People want to help.  I’m being asked by my brethren and sistren all over the world — how to help.

Well, here’s how:  Our Sheriff and the County Commissioner started a GoFundMe account within hours of the tragedy.  That was prescient.  Their modest and first goal was half-a-mill.

Now, 48+ hours later, it’s at 8.4-million USD.  The money is earmarked for the victims and their families.  That’s 58 dead and 530 injured.  Those dollars will go to defray medical and burial costs primarily, but also other incidentals to help out the families.

UFC gave a million.  So did a big resort group here.  Local donors wrapped around the block waiting to give a pint of blood.  Vegas-based Allegiant Air is offering free transportation to victims and their families.  A local condo owner gave $400,000.  But mostly some 65,000 regular people like you have been giving 5, 10, 15 , 20-dollar donations.

If you want to help, here’s the link to the GoFundMe account.  Don’t be put off by the fact that so much has already been raised.  530 injured.  58 dead.  Their family members are injured too…emotionally scarred.  Imagine having to fly the body of your loved one back to your home city.

Oh, the need is great.