The Long Tail of Giving 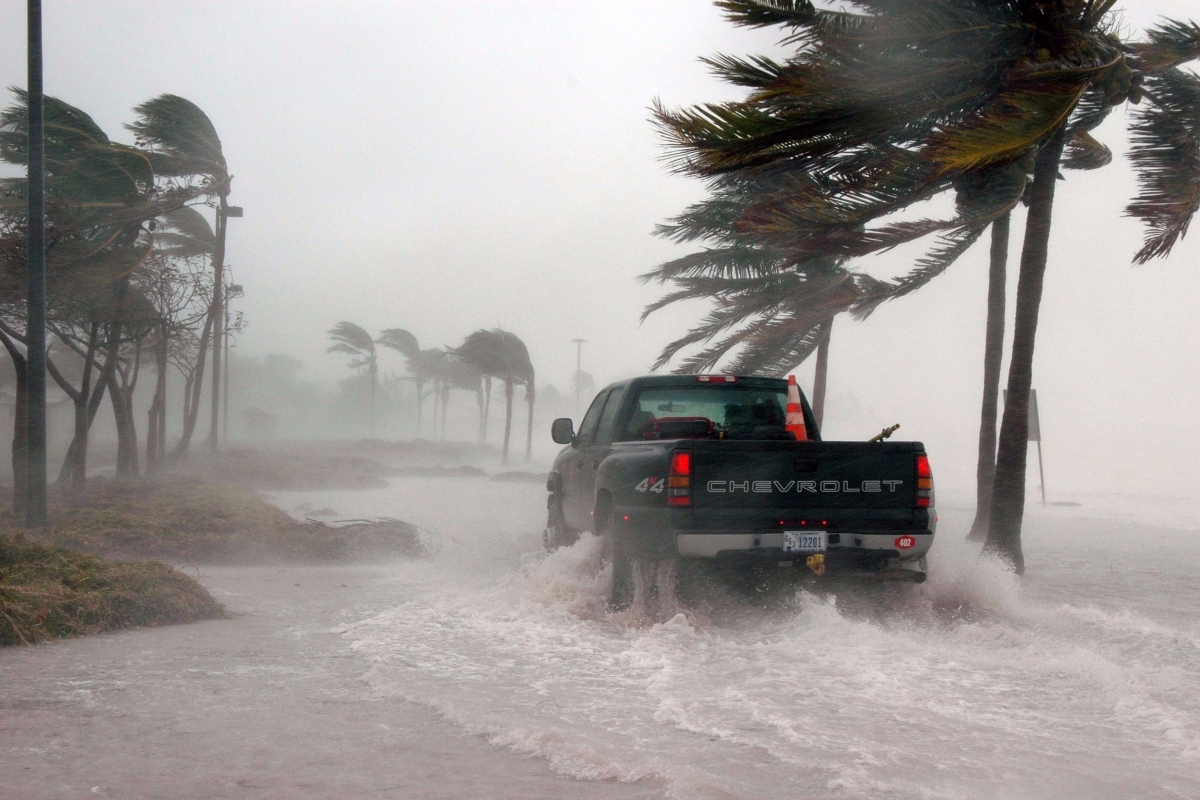 The news is full of Hurricane Harvey.  I haven’t slept well this week for the images of the disaster that keep ricocheting around my mind.

people care and want to help.

World-Voices Organization began coalescing around the idea of organizing some giving from and for voice-actors.  We quickly realized we were not equipped to handle this sort of action, but so many organizations ARE.  We urge you to give to those worthy causes, I’ve composed a comprehensive list at the bottom of this article, in case you still haven’t plugged into the donor network anywhere yet.

Voice actors are some of the people I know. I have no doubt the Houston community of voice actors will make their stories known in the weeks and months ahead, and THEN might be a great time to

Ironically, the 12th anniversary of Hurrican Katrina was also this week, and let’s face it, some New Orleans neighborhoods STILL haven’t recovered, and lie in ugly disarray.

The long-tail of natural disaster recovery will require a humanitarian response for many many years in SE Texas.

To that end, I suggest a couple of stand-out organizations I’ve become aware of – especially for the long term.

The United Methodist Church Committee on Relief (UMCOR) is actually one of the premier help organizations in the world.  First to arrive, and the last to leave is their creed. http://www.umcor.org/umcor/resources/news-stories/2017/august/0825umcorrespondstoharvey

The United Way of Greater Houston flood relief fund will be used to help with immediate needs as well as long-term services like minor home repair. Visit their website to donate or text UWFLOOD to 41444.

The long-tail of natural disaster recovery will require a humanitarian response for many many years in SE Texas. Click To Tweet

I’ve purposely left off these lists the American Red Cross.  They’ve already coordinated and collected hundreds of millions, but I’ve become suspect of their handling of their funds.  See the article here.

Regardless, below is a sufficient list of places where you may give and give generously.  I urge you to do so.  Not living there, it’s impossible to understand the need, but believe me, it’s real, and it’ll be lasting.