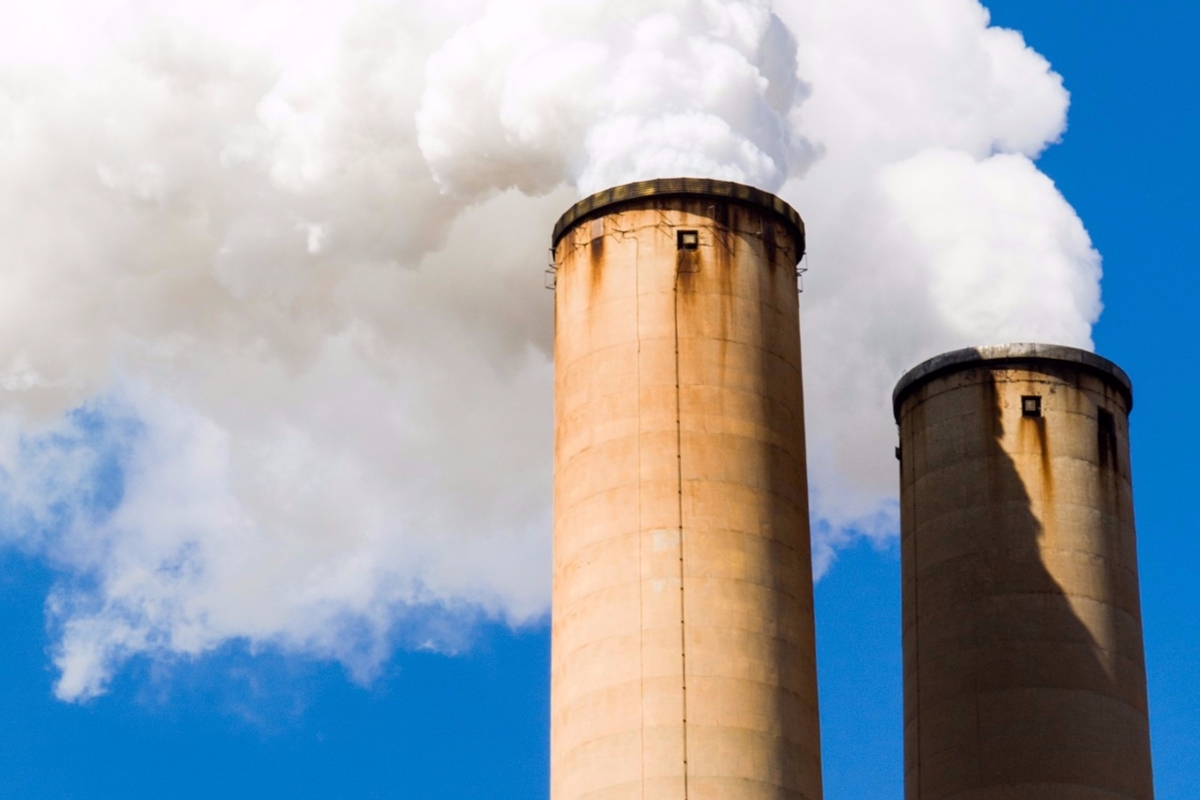 When anybody mentions the voiceover industry, I can’t help but conjure up smokestacks that look like gigantic vertically-placed steaming Sennheiser 416’s.  Or voice actors welding pre-amps with sparks flying.

“Industry” takes up that place in my head.  That’s why I almost always refer to what we do as a “business” not an industry.  Although I understand the acceptance of that wider definition of industry, I think we gotta move off that 1800’s-era word.

More than 34% of the US workforce is now part of the gig-economy (report on Intuit research).

Hey!  That means we’re already leading others into the future with our enterprising spirit!

It also means we’re mired in all the challenges that new freelance endeavours face: namely that of compensation rates plummeting.

I think we have it bad, and then I look at the formerly highly-respected profession of photography.  Yes, there are still pros who make good coin shooting celebrities and J Jill catalogs, but for the most part EVERYONE and their iPhone is a photographer these days.  The stuff the smartphone user can shoot today rivals the very best techniques of yesterday’s photographer.

It’s not quite that bad for us voice-actors – yet – but the means to cut quality audio is reaching a lower and lower threshold.  Unfortunately, the ear of the budget-minded client is also losing its discernment.

Labor Day as a national phenomenon was born in 1894.  It was largely the impetus of labor unions, overbearing corporations, and terrible work conditions for laborers.

The AFL-CIO, Teamsters, United Auto Workers, and other notable labor unions have faded of late, and among those losing clout is SAG-AFTRA.

SAG-AFTRA really only cares about Los Angeles-based talent, and maybe some in NYC.  Oh sure, there are chapters across the US, but no compelling reason to join.  Its treatment of the voice-acting profession in general is an afterthought and a subset of on-camera actors.

Since we can’t expect SAG-AFTRA to carry the flag for voice-actors in the other 48 states, gig economy freelance voice actors are going to have to stand up for themselves and challenge the downward erosion of rates.

What’s the likelihood that an unorganized, scattered community of independent-minded voice actors can organize into a force that will stand up to demeaning market forces?

But that doesn’t mean we can’t try.  In the absence of anyone else stepping up, and to counter the challenges of VDC’s recent acquisition of VoiceBank, organizations like GVAA, VO Agent Alliance, and World-Voices Organization are a rallying point of good behavior, ethics, best practices, and standards we can all support.

What we do is a labor of love, a work of enterprising self-starters who are passionate and committed.

I’m going to work today…because I think that’s the best way to honor the spirit of this national holiday. 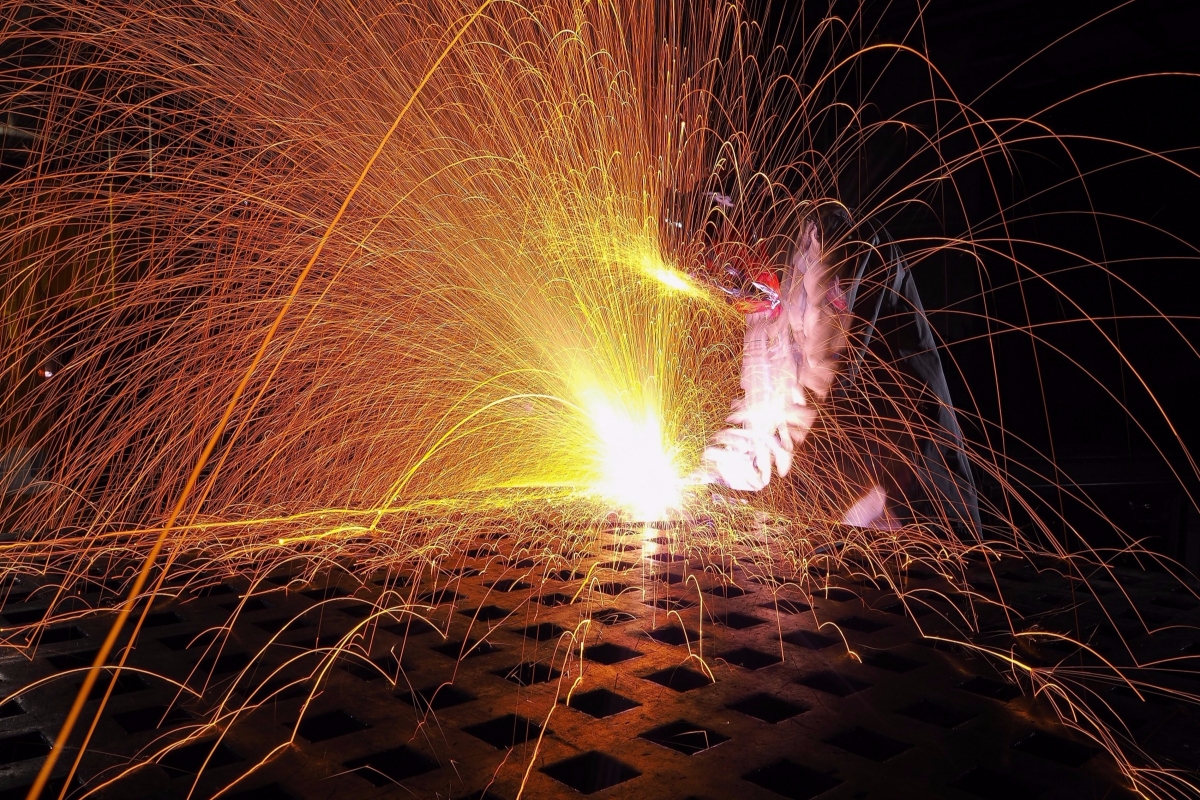