7 Moments of Truth From the Emmys 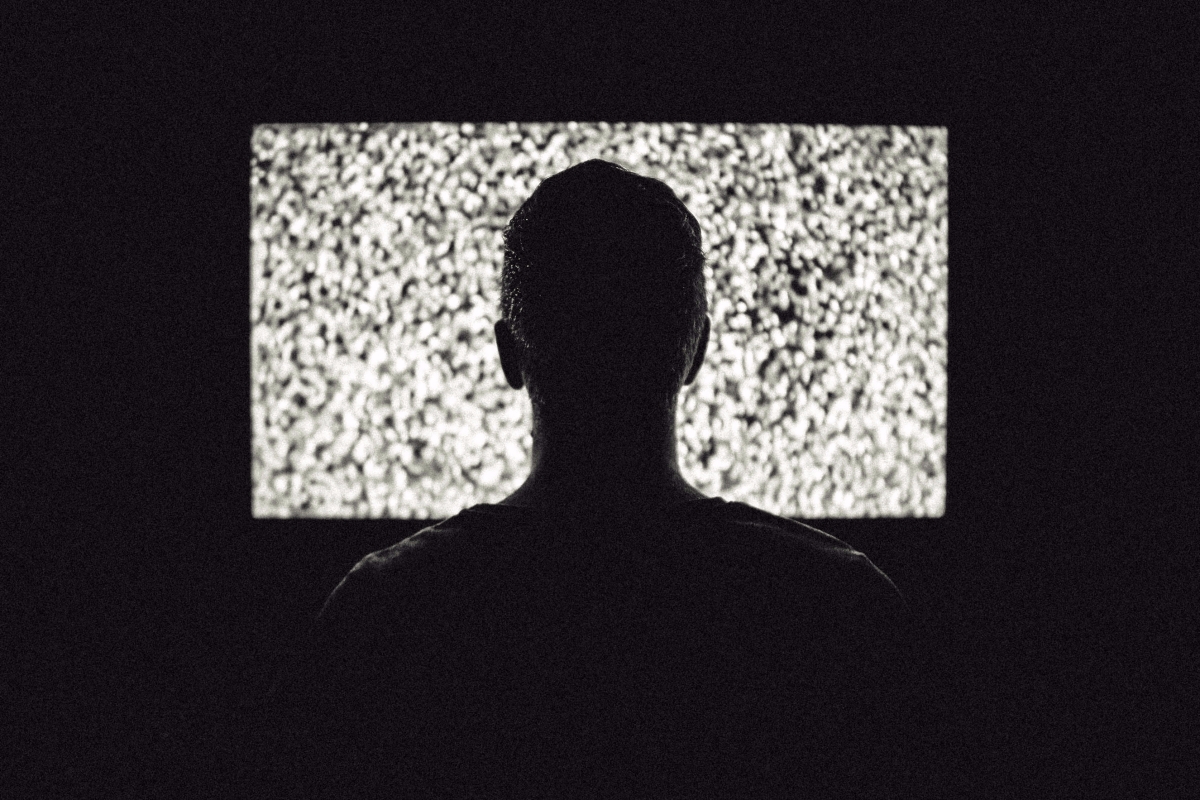 What a great Emmy Awards show!

85% of the shows were unknown to me.  Never seen ’em, barely heard of ’em, and will likely not watch ’em.

You see, I’m ON television, but not OF television.  That’s why I’m getting out.  I really don’t watch popular television.  I mean, who has time?  Not me, apparently.

Not only that…the older I get, the less I like the entertainment this culture is producing…least of all the Emmy awards show itself.

Below, my short, unabashed list of 7 moments of truth that washed over me as the Emmys played out on-screen.

My time has passed.  That’s sad, but it’s part of my reality approaching age 65.  The world no longer belongs to my generation, the culture I grew up in, its core beliefs, nor the sensibilities of that age. You may think that’s good or bad, depending.  All part of life, right? (which leads to #2)

It doesn’t matter.  While I wax nostalgic in #1, I still look forward to many years as a successful voice actor in the genre of TV commercials.  Especially paying attention to 3 hours worth of prime-time network commercials, I realize I don’t have to love the shows these ads are placed in to be able to deliver the voiceover FOR those ads.  I also don’t need to pay homage the content of the Emmy awards show to aspire as a live announcer on the show. (speaking of which…on to #3)

Their “hip” announcer experiment backfired…BIG TIME!  Who was that?  Lord!  I get that the producers wanted to play to diversity and youth…to try something new.  Fine.  But find someone who can at least talk!  So many mistakes, such an offensive delivery. Notwithstanding the energy within, to have that level of ineptitude as the live annnouncer for the show is an insult to people like Randy Thomas and other accomplished voice talent who have gone before.

Expanded opportunities abound.  Just the night before, I had watched the 2-part PBS documentary on the life of Walt Disney.  When the darling of Hollywood finally decided to pitch a show to TV, there were three (3!) prospects…and ABC won out.  Comparatively, today’s playing field is practically infinite. The whole paradigm of “television”, entertainment, and advertising is profoundly changing. (onward to #5 & #6!)

Yeah, but what are those “opportunities” paying?  In most instances…less; especially for voice actors.  Even for those performers safely ensconced in the protective crucible of Los Angeles and SAG-AFTRA, it’s only a matter of time.  Why? because their head is in the sand to changes going on in the other 48 states.  Along with the loss of control in Hollywood, goes the loss of union and the traditional heavy hand of big-studios.

Niche streaming is the future.  YouTube and Netflix are the top two streaming apps.  See the rest of the top-10 here.  Not one of the former Big-3 are represented.  That’s a technological change like the shift to smartphones 10 years ago.  My wife and I kept looking at each other throughout the Emmys show, and asked each other: “where is THAT show”??!!  (which raises my last point —>)

Can the talent agency system hang on to their previous eminence as the main conduit to the new shows?  Or casting agents?  As pay-to-plays verge into this previously-protected world, online enterprises are making their play to be the new system by which voice talent find work.  But only if you buy into it.   One thing you gotta ask yourself:  was the old system better?