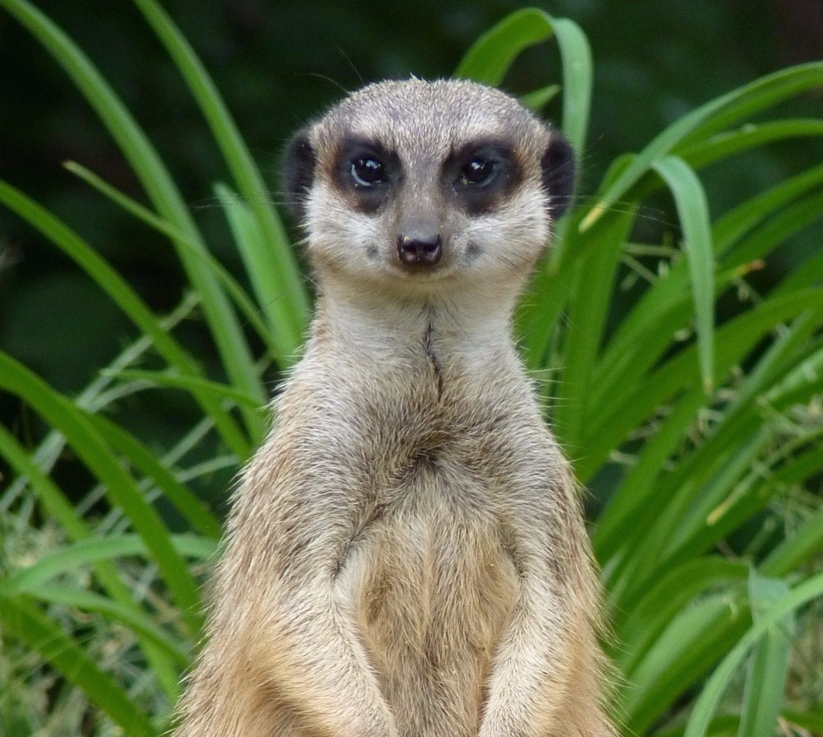 Oh, reaction to the VDC buyout of VoiceBank was somewhat muted over the weekend, but…

I’d watch for the following possibilities:

World-Voices Organization has released an official recommendation for its members.   You can see that on the WoVO Members only FB group, or check your email.

In addition, WoVO is hosting another Rates Roundtable Tuesday of this week.  We’re gathering a power panel of VO experts to discuss the situation.  More about this tomorrow.

In the meantime, take a look at the video put together below from a blog I wrote last week.  Sometimes, seeing it visually can have a greater impact. At the end, there’s a chance to share it if you wish.