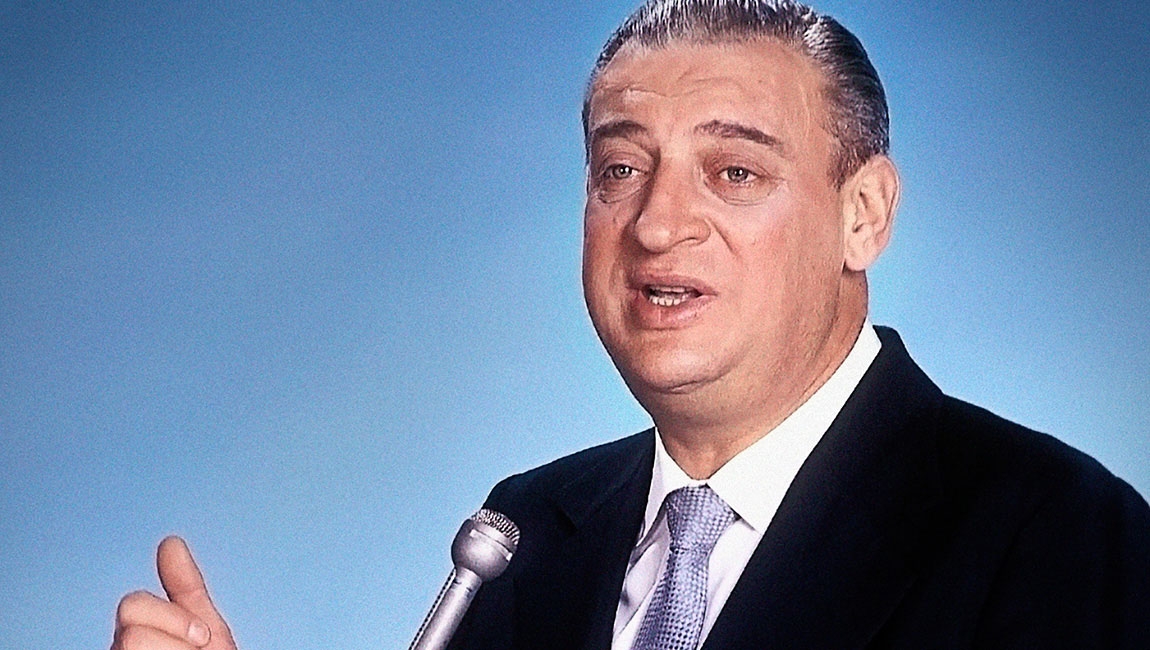 OK, maybe I’m dating myself, but I’m starting to feel like the late/great Rodney Dangerfield these days:

But not just me…the entire profession of voice acting!

I mean, let’s look at it by the numbers. There are estimated to be thousands of part or full-time voice actors, and in today’s niche-oriented society, that’s enough to launch a reality TV show on Netflix!

All those voice-actors have to buy their mics, cables, pre-amps, acoustic tile, and sofware SOMEWHERE…but does Sweetwater have a section for Voice Actors?  Nope.

Does Electronic Musician magazine have a regular column for voice over people? Nope.

At NAMM, all the trappings and needs of a voice actor are on display, but with a smile and a handshake, the vendors admit, they’re really there for the singers and bands.

Even SAG-AFTRA – currently mounting the longest supported strike EVAR for voice actors in video games, can’t seem to get any meaningful response from Electronic Arts and the other big producers.

No wonder Voice Actors come to think of themselves as the red-headed stepchildren of the creative freelance world!

Now we hear that SoundCloud is near death, and virtually ever article analyzing this situation does so from the eyes of the music industry.  If it folds, all those poor musicians!  What will happen to them!

Read it and weep, folks:

I guess I’m going to have to dust off my Fender Stratocaster and get the band back together.