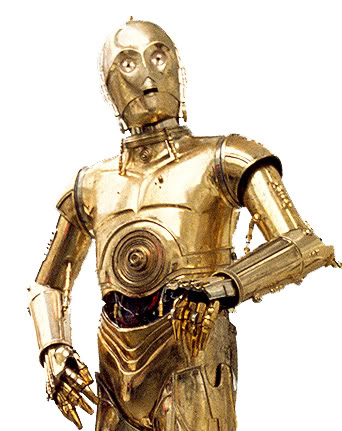 There’s been a lot of traffic recently on a forum populated by AudioBook readers, bantering about issue of computer-generated voices.

That topic is traditionally disdained by a group so dedicated to the finer nuances of a good read. These are serious audio-book listeners who celebrate the various human narrators, and the interpretation each one brings to a narrative.

But something new and improved has surfaced, and it’s making some converts even among this hard-core group of those favoring the real human voice.

So listen to the samples at LOQUENDO and then I’ll finish up below.  It’s an international site, so you have to scroll down to hear the US/English samples.

Much of the give ‘n’ take on this forum moved into the realm of where the artistry is in this sort of software solution…and how would the audiobook publisher business model change.  Beyond that, the discussion also addressed who has rights, and what is the revenue stream.  Can a programmer replace a narrator?  How labor-intensive and artistry-intensive is that?

This hard-core group of audiobook aficionados, agrees this is the best “fake” voice they’ve heard, but also agree it’s not there…yet.

Which, of course prompts the question: “When?”.

Text to Speech voices and voice recognition programs (eg. Dragon Naturally Speaking) have always been reliant on complex formulas or algorithms that incorporate the finer points of artificial intelligence.  They’ve steadily gotten better with each new jump in computer speed and function.

It’s likely that we’re not far from a computer-generated voice accomplished enough to satisfy a sector of buyers who aren’t as discerning as the audiobook group mentioned above.

So now, I’ll state the question that has already likely bubbled-up in your own mind:  “Is this likely to hurt yet another sector of jobs/clients now available to us as voice-actors?”