Why You Won That Audition 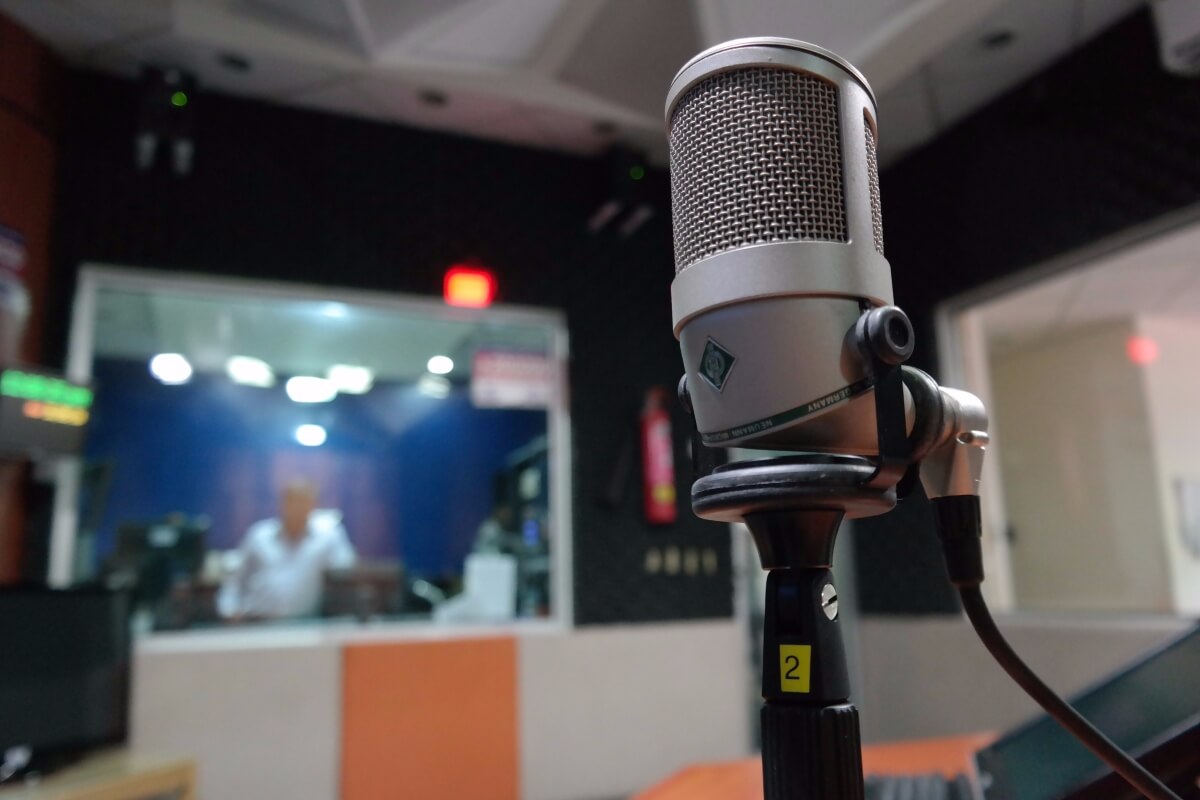 The TRUE reason you won that audition was confirmed with an off-hand comment made to me by a client in a remote recording session yesterday morning.

The more auditions you submit, the greater your chance of finding the client with YOUR voice in HIS head Click To Tweet