How To Destroy a Voice Actor’s Ego 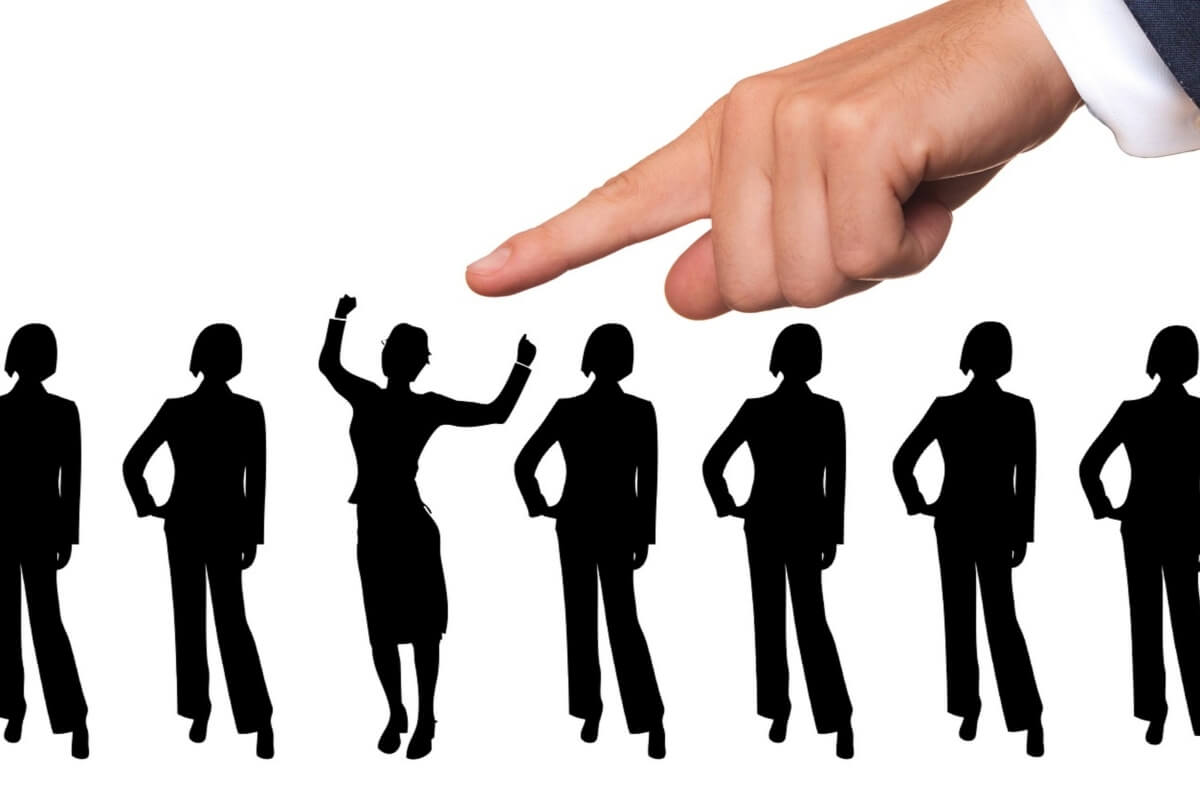 An interested new prospect, and they tell you they’ve never really hired a professional voice talent, ’cause they always use Alan when they need something recorded. You know — Alan…down the hall.

It’s a golden moment, a teaching moment, and a real opportunity to show the value a professional freelance voice actor can bring to a production company. If handled right, such a prospect could become a worthy client, and YOU could become a partner…a contributor to their success.

It happened to me just last week. The nice person at the other end of the email was sorta dubious. They admitted that they haven’t tried a pro voiceover actor, ’cause they never quite saw the value.

Maybe I was being played. But I don’t think so.

Anyway, I agreed to send a sample based on their copy using a template borrowed from “Real Men of Genius”…I even downloaded the music, and mixed it together with my track. Tongue-in-cheek delivery ya know?

Man, I was gonna show them!

My entry would be so good that the obvious proof would be in the product, right? Done. Sent.

I could tell the difference between the two, but what matters most is whether the client could tell Click To Tweet

I followed up with a phone message about 4 days later, not having heard anything since I submitted the audio.

The response was quick, cordial, and…uh…deflating.

The person at this production company said they had presented my audio to their “team” in-house. To be fair, they had “Alan” record the same copy, and even got someone to mix in a music bed to make it a balanced comparison.

They presented it to the team jury as “Voice A”, and “Voice B”. They even sent me the two files they had presented to their staff.

The verdict: “…my team didn’t like either, they felt they both lacked a dramatic inflection 🙁 …”

Ouch! They really know how to hurt a guy!

Now, I know I’m biased, but in playing the two side-by-side, I noticed not only huge differences in technical and production quality, but a much better interpretation of the copy on my part. Obviously better than “Alan”.

Although I sorely want to…I can’t in good conscience include those two sample soundfiles here for you to listen to. Intellectual property being what it is, and not having permission to use that audio comparison, I thought it better not to chance getting sued.

My reply to them though, was that I could tell the difference between the two, but what matters most is whether the client could tell. Well, the audio never got past the in-house “team”, so I’ll never know the answer to that question.

Having their feedback in hand, and rather than criticizing the tin-ear of their “team”, I just asked for another chance to prove my worth, knowing the difference a professional voice talent can bring to the project.

I’m waiting for their go-ahead.  (this article first published in 2016…still waiting)

Should a guy have to go this far to prove their worth against an “Alan”???

I’m calling it an experiment. I’m following my own advice about being persistent. I’m thinking positively. Never let it be said I went this far and gave up on a potential gig.

I’ll let you know what happens.