Will This Revive Twitter? (and will it help your VO marketing?) 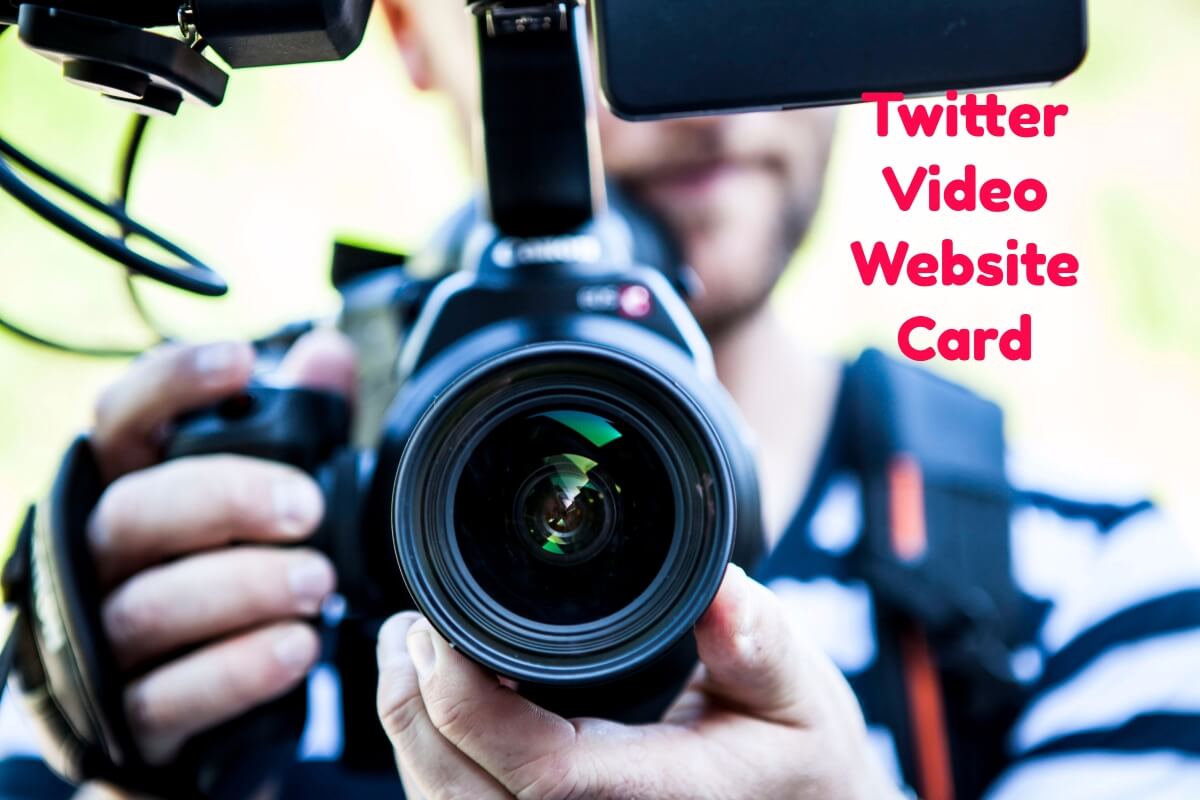 Then we could tick another failure off the list.

Well, it’s not going away, but it’s not thriving either.  Their chiefs keep trying new things, and why wouldn’t they?  If they can find the magic formula (again), it’ll make them billions. After all, Twitter seems embedded in our culture even if it is worthless.  If they COULD bring it back from never-never land it’d be nice to have an actual reason to use Twitter.

I mean, Twitter already has incorporated video functionality into their feed, and while it was a necessity, it didn’t break any new ground. Every other Tom, Dick & Harry social media platform has that too.  Big deal.

But the Video Website Card does show some innovative thinking.

From Social Media Today: “…the new option enables advertisers to connect their video ads to a website, with the ad continuing to play as the website loads. When clicked on mobile, the video shifts to the top of the screen, with the chosen website opening below it”.

Resulting videos are only 6 seconds long.  SIX SECONDS!  Is this what we’ve come to?!  At a time when Twitter is even thinking about lengthening the standard tweet to 280 characters, it offers 6-sec videos?

Think about it, though.  VINE (bought by Twitter) was a hugely popular social media platform for quite a while, and 6-secs was their timed format for videos. The length of the video is not important, though…because the video is the hook to get visitors to click on it for more on your website.

“Twitter says the new format has a 2 times higher clickthrough rate because of the engagement from the video. The link after the video serves as a way of continuing the conversation sparked by the video. Once it was operating, the pre-loaded web page feature generated a 60-percent increase in retention…”  (Source: DigitalTrends)

This definitely falls under Twitter advertising, but there’s no reason why it wouldn’t also fall into your VO marketing scheme.  After all, “new” does catch eyes.  And Twiter’s Video Website card is definitely new.

Let me know if you have/had any luck with this?