PostOp on a Teleseminar 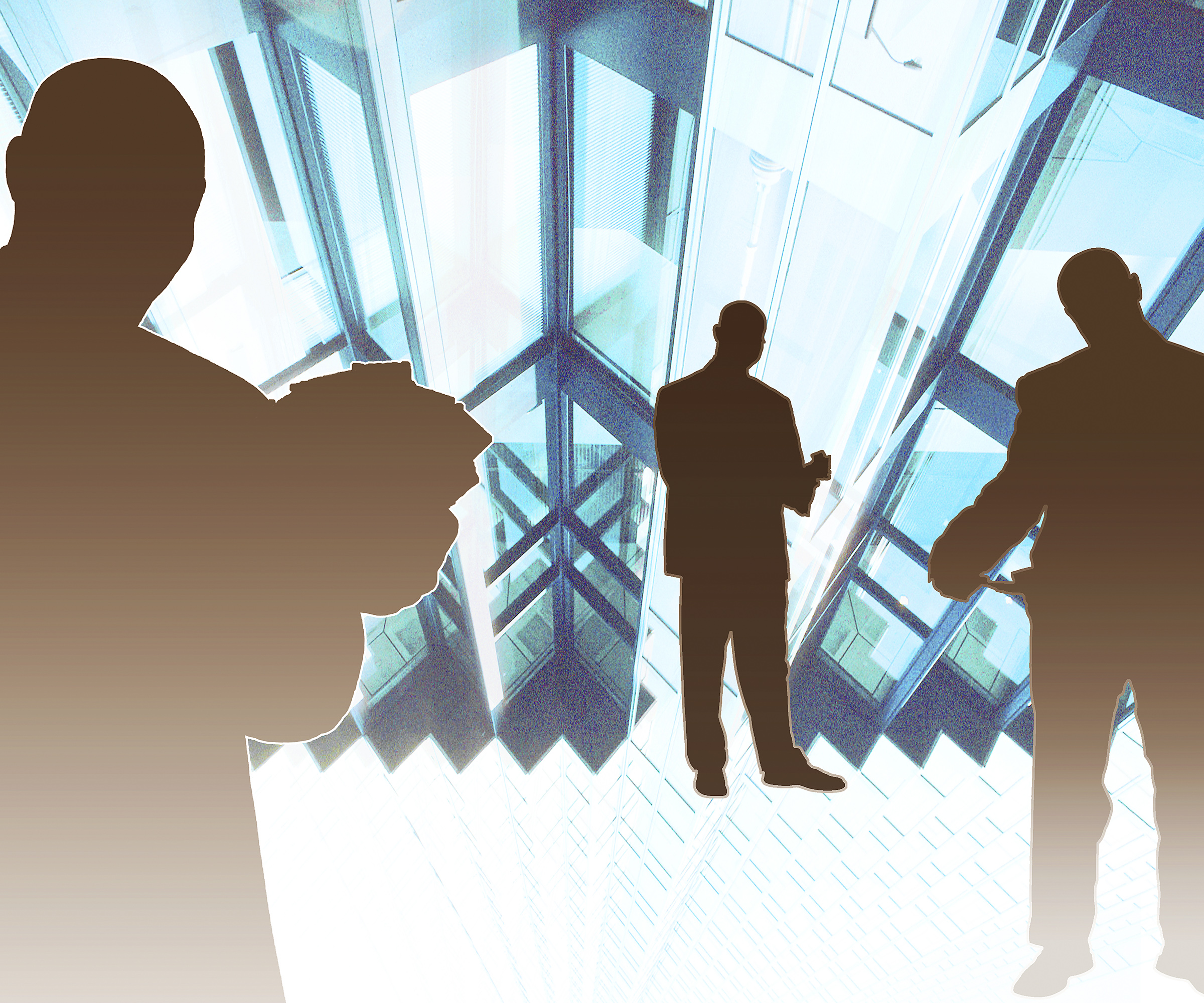 When do you become an “expert”?

That word makes me uncomfortable.

That’s why, when I started my teleseminar Saturday morning  (Leveraging Social Media for Your VoiceOver Business) on behalf of the VoiceOverDirectory, I began by saying I’m a fan of Social Media, I enjoy Social Networking, I’m familiar and comfortable with New Media…I’m drawn to its potential…but “expert”?  Nah!

Social Media is too new, and so ever-changing for anyone to be able truly be an “expert”…at least by my definition, which I’m conveniently not stating here.

My talk was more about trends, indicators…mapping out a few directives that seem to be working FOR NOW…and why voice actors really shouldn’t ignore the opportunities afforded by New Media for furthering their brand, their personality…the relationships that may lead to enriching their personal lives, and advancing their business.

Amazingly, I talked almost non-stop about that for almost a half-hour, and still felt there was much left unsaid.

I’m a geek at heart, which means I’m a genetically hard-wired metal detector, perking up when a wayward  fragment of social media metal shows up on my radar.  But I know (that’s right, keep telling yourself, Dave) that Social Media is only one of the tools in my job-searching toolbox.  It just happens to be the one that captures my fancy (hey!…I found a gold doubloon!).

Maybe I’m on to something.  Maybe not.  Maybe it’ll bring me more VO jobs…or not.  Or maybe — just maybe — all this flailing around may lead me into an unexpected career vector that has little to do with voice-acting.  All I know is along the way I’m learning a ton, and meeting some of the savviest people on the planet.

Below is about a 2:30 excerpt of my teleseminar.  I recorded the whole thing on a trusty Logitech webcam…and the audio you hear is from the onboard Logitech mic (not the greatest).  On this segment I blatantly break a number of my own rules, stated so smugly on my new website: OnCamTips.com. But, there may be some value in watching this anyway: a segment on the rationale for voice actors to consider authoring a blog of their own.

I have no idea how many listened in, but quite a few responded afterward to say they’d like the resource material I promised to make available if they’d just send their e-mail address to me.  I think they were just being polite…;-}

BTW, write me at [email protected], and I’ll put you on the mailing list for that resource material, too.

My thanks to Mark Davidson and Austin Alexander of VoiceOverDirectory for asking me to speak, and arranging this teleseminar so professionally.

Also my gratitude to a couple of voice-actors who are social media VO giants in my eyes:  Trish Basanyi (@Trishsvoice) and Terry Daniel (@TDaniel39).