More Writing On the Wall 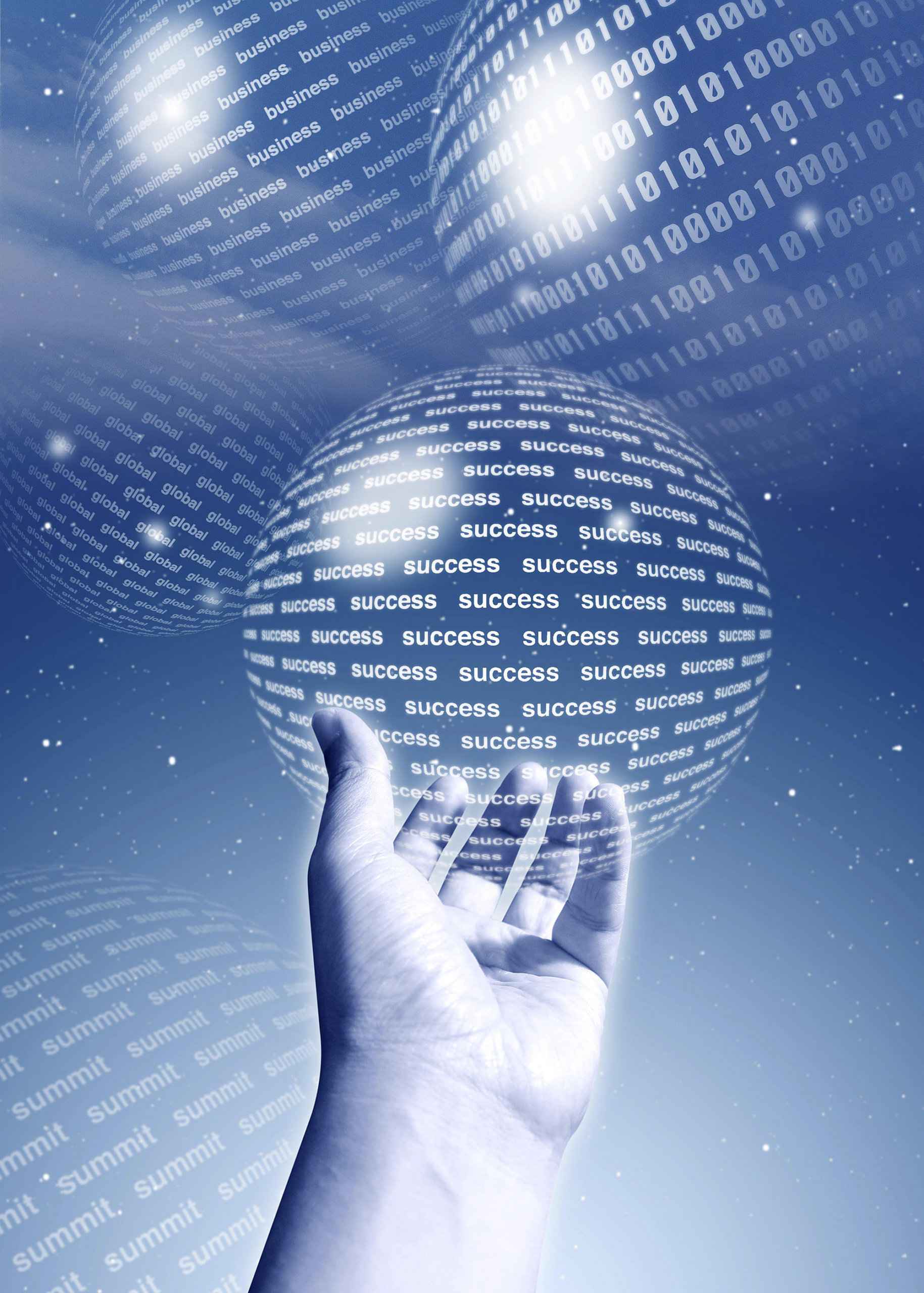 Insecurities are not one of my strong points…

…and by that I mean I’ve worked hard, found a certain measure of success in my family life and my professional career.  I have lots of friends, and food in the fridge.  At 56, I find self-assurance comes easily, ‘cause I feel I’ve earned it.

So when I wrote the blog about Synthetic Voices recently,I really wasn’t trying to sound the death knell of Voice Acting…nor was I terribly troubled by its implications.

JUST OVER THE NEXT HILL…

But that, along with other things happening in the world right now could almost begin to convince me that there may be cause for concern – long term – for opportunities in voiceover.

Here’s why:  yesterday, 4 more good people lost their jobs in our newsroom.  TV news, and TV stations in general are REALLY hurting.  Our General Manager likes to quote how many millions of advertising dollars are just “gone from the market”…and the number is in the tens of millions.  Car dealers (the core of TV advertising support) are folding.  Revenues at TV stations everywhere are down anywhere from 20% to 60% (conservative).

Have you listened to radio lately?  Formulaic.  Impersonal.  Repetitive.  Shrill.  They’re hurting too…but they’ve had years to adjust to life-after-TV.

TV is just getting accustomed to the juggernaut incursion of the internet. (more like whacked in the head!)

So…have you listened to radio lately?  I haven’t.  Millions of commuters are listening to their iPods or talking on their iPhones instead of the drivel that passes for entertainment on (most) Radio stations.

CAN’T IGNORE “THE CRUX” OF THE MATTER

So, my point is:  Radio and TV.  Hurting.  Ad dollars going away….and just where do you think the lion’s share of a voice-actor’s best jobs are?  Yep.  Radio and TV.

At least that’s the paradigm to which we still pay homage.

“Not to worry”, you say, “my bread ‘n’ butter VO niche is in medical narrations, audiobooks, and websites.”

God bless ya…I’m not talking to you.

YOU KNOW WHO YOU ARE

I’m talking to the entire COMPLEX of agents, unions, casting directors, advertising & PR firms, buyers, media-as-we-know it.  It’s all changing right under our noses!  Sure…slowly…. no doubt about it, and in fits and starts, but if you’re into the world of social media at all, you clearly see the pell-mell change of stream-of-conscious thinking, sharing, and marketing that is New Media.

“Wait a minute, Dave,” you say…”This recession thing will be over soon enough, and we’ll all be back to profitability.”

AAaaaactually, no.  It’ll never be the same again (my humble opinoin)

Because of the immediacy, the interaction, the I-want-what-I-want-when-I-want-it nature of  social media and the internet, TV viewers are switching allegiances.  Heck, the internet is where I’m getting MY news these days.

Here’s the silver lining, and then I’ll shuddup.

Good content, quality writing, excellence of endeavour, and solid presentation will never go out of style…no matter the medium.

Your golden tones are still needed…but…well….you may just…maybe wanna start not depending on the promise of Radio and TV as much.  Again, I could be totally wrong, but I don’t think so.