A Rainbow of Responses to Status Posting Blog 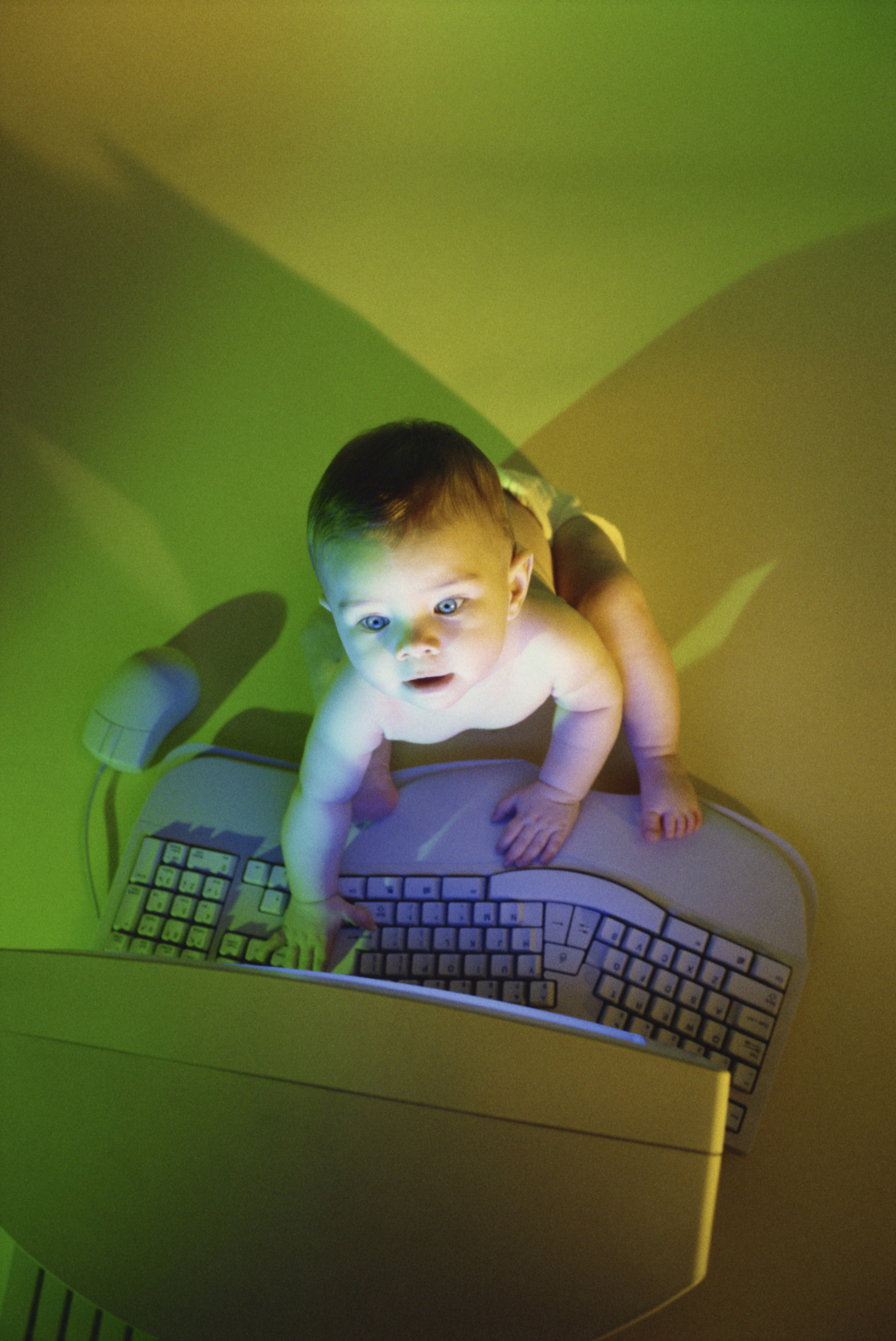 Well, ya’ll have strong opinions…I’ll say that…but everyone pretty much stayed civil and pleasant in their responses to my post about “Sharing or Show-off”?

‘Interesting that my cross-post of this blog on FaceBook garnered even more responses than direct comments to the article.  That’s a testament to the power of Facebook, for which I’m beginning to have a greater respect.

At any rate, below, I’m including some excerpts of  the comments in no particular order, and without attribution, as a sort of “digest” of the responses.

After this, I’m putting a fork in this topic (although I said that about voice synthesis, and had to swallow my words).

“I don’t see plumbers, doctors, lawyers or almost anybody else blow thier horn the way actors do on here and on forums. Sorry, but it’s less interesting to me than those stickers on the back of minivans that say “My son is an A student at Yakima Public School.” If you notice, the top professionals rarely if ever talk about what they are doing. If you’re a voice actor defintitely don’t ask me to be a “fan”. Now if it’s something unique, instructive, different, helpful – that’s a different story. Otherwise, it turns me off and I tend to think as someone who hires talent that this person is perhaps a beginner, too needy or a liar. It may backfire more than it helps.”

“I personally don’t see anything wrong in telling the world what you’re doing – that’s what twitter asks you to do, after all – and if we see twitter as a marketing tool then it’s a useful way of disseminating that information in a form that search engines can pick up on, too.”

“To me, social media generally feels like personal advertising to an unspecified audience. Maybe I’m old school, but I still think personal communication is a one to one event that requires participation by both parties – ideally in person, next level by phone and then by the written word.”

“As a person very new to VO, I enjoy hearing what people are doing and don’t take it as bragging. Some people come across overly confident, but thats ok. I do think my perception will change when I am working more in VO.”

“My absolute favorite is when you see a talent posting everywhere (FB, Twitter, blog, message boards, etc.) about how incredibly “busy” they are with work and how in demand they are. Just when you are waiting to see pictures of their new yacht you see a post from them like, “OMG!! Just booked a commercial for Bob’s Dog Grooming in Jackass Junction Alabama!! He says there may be more spots in the future!! So excited!!!”

“I think it can go either way . . . I like hearing updates from people & think it’s fun to keep up w VO friends who are genuinely excited about things they’ve done or are working on, but if someone’s posting about how they should win an emmy or just how fantastically talented they are it’s a bit much.”

“I like posting that I auditioned for a voice gig. I usually get a few people telling me good luck! And some of my friends like when I post a link to the web site of the station I’m imaging or the video I just voiced for a narration project. But I also think that a post or update shoud NOT just be about the work you do.”

“All work and no play makes status updates dull! I always try to mix in stupid stuff with my work stuff. “

“My bet is that nobody cares about auditions, unless it’s really huge and they know you well. They only want to know if they can hear you on something recognizable. The rest is pointless and makes you look like you’re trying to look cool.”

“Twitter asks “What are you doing?”, so if I’m about to do a promo for Kelloggs, I would tweet something like: “Next up is a promo for Kelloggs”. Two reasons: First, it’s because that would really be what I’m about to do and secondly, as a “networking” site, tweeting what I’m doing and for whom is not an arrogant attempt to impress someone, however if I’m a potential client and I read tweets like that, I’m probably more apt to hire that person than someone who only tweets about what they’re doing over the weekend or the movie they saw.”

“I don’t see anything wrong with people posting about what they’re doing in voiceovers. It’s much better than reading about what they’re eating every morning.  I, for one, am happy when someone else books a job. At times, I’ve even toasted and celebrated others’ wins as much as, if not more than, my own. With that said, my concern is that voice-actors seem to want to connect more with each other rather than with those that could actually hire them.”

“The occasional self-promotional blurb, in whatever form it takes, is a necessary and good thing to enlarge one’s business. Each tweet in your entry taken alone out of the context of the author’s stream means nothing to me one way or the other.”

“A little tolerance is in order.”Social media is what is is. It is different for each person so don’t sweat the small stuff.”

“I like to post video of projects that have some value as entertainment….I admit I am a bit guilty of the “love me! love me! love ME!” actor syndrome. But lately I feel enough love from real friends and the universe to kinda pull back on that. Maybe I should start posting about all the great jobs I DIDN’T get!”

“Information about auditions and bookings may be considered trade secrets by the producer or employer. I think you shouldn’t brag (even in vague terms) about your accomplishments on social networks until the work is released to the public by the copyright holder.”

“Honestly, I’d rather have someone else tell how awesome they think I am than to actually claim it myself! It makes me work harder to hear it again! 🙂 Its great to have a mix of posts that show who you are as a person and not just as a professional too.”