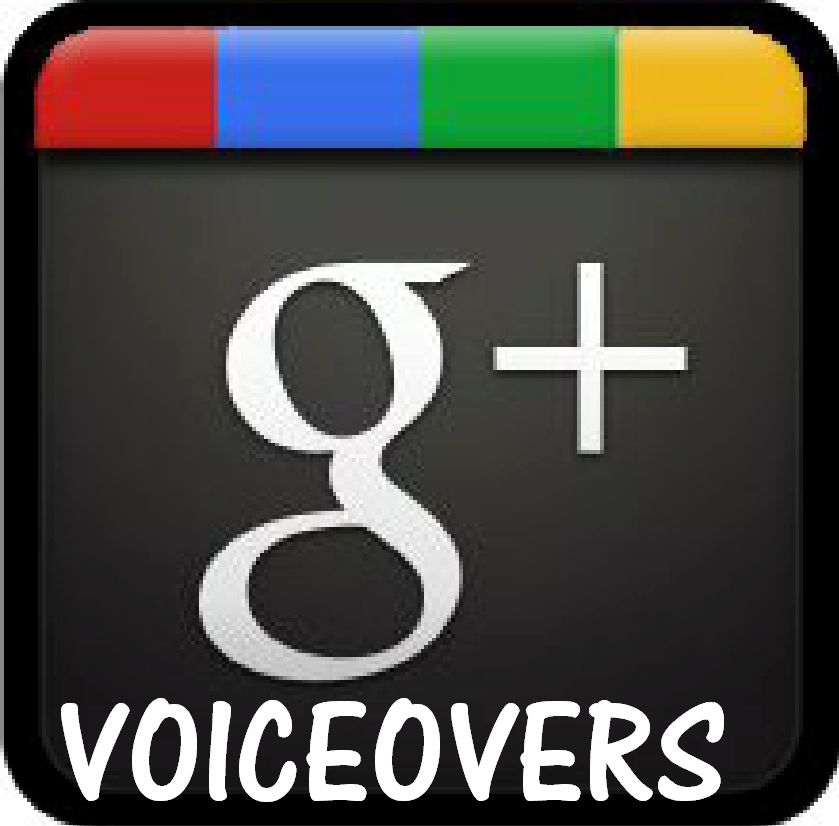 Since Google+ came along, there have been various predictions of its demise.

It’s not the runaway hit like MySpace or FaceBook was at one time, but the strength of Google itself makes this a social network no one should totally avoid.

Google Hangouts are becoming a huge challenge to Skype video conf calls, and with the integration of virtually every other Google tool you’ve come to love (Gmail, YouTube, Google Docs, Google Drive, etc), Google Plus continues to show value.

Now Google+ is adding ‘COMMUNITIES”.  Can anyone say Groups?

Although many will claim it’s a copycat feature, really this is a natural progression for G+, and a step above “circles”.  Now, anyone can start a public or private community to which they can invite anyone they like, and can launch into discussions, threads, and conversations.  You can initiate a hang-out from “communities”, and the admin can further customize the place to make it theirs.

I’ve started a Google+ community called G+ VOICEOVERS.  It’s private, and just for voice actors. When you arrive at that URL, you can click a box that asks if you want to join.  I’ve been inviting people left and right, so you may have already rec’d your invite.

Why ANOTHER online group?  I know…I know…there’s plenty already…but there’s room…and there’s room for more.  Google offers some features  and functionality that FaceBook does not.

I’ve examined this issue in an article entitled:  Can VO Be Too Social?  The bottom line is that any culture reaches a maturation where these sorts of manifestations of community become inevitable.  You’re not expect to, nor COULD you join all of them.  Pick one.  Pick two, and get comfortable.

Some people prefer Google to Facebook. I’ve been spending more and more time on Google+, and am never disappointed.

If you feel more comfortable doing so, just send me an email, and tell me you’d like to join:  [email protected]  Please be sure you already have a G+ account.  I can’t bring you in unless you do.