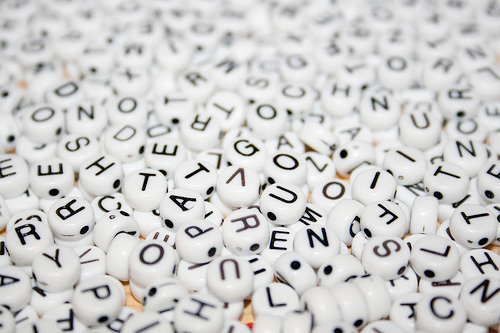 One quirky word can ruin an otherwise flawless narration.

Reading along in presentation copy for a Conference on Shopping malls once, I kept coming across GmBh…it’s an acronym used internationally, much like Ltd. is for some companies in the English-speaking world.  I searched high and low for more than an hour to figure out how to SAY it correctly (Guh-Em’-Buh-Hah, BTW).

If I had only had the list below, it may have taken me considerably less time.

Below, you’ll find some of the most eminent sites for finding pronouncers in all sorts of situations, words, dialects, languages, and countries.  It was provided to me by
Sean Crisden, “The Voice of Reason” www.seancrisden.com. He has graciously permitted me to re-post it here for you.  Thanks, Sean!

I ran across Sean’s list in the Audiobook Community Forum for Narrators, and the original post noted the handy and usable pronunciation site FORVO, which I’ve blogged about under the heading: Global Spoken Words.  Besides, using the moniker CourVO…FORVO is a natch.