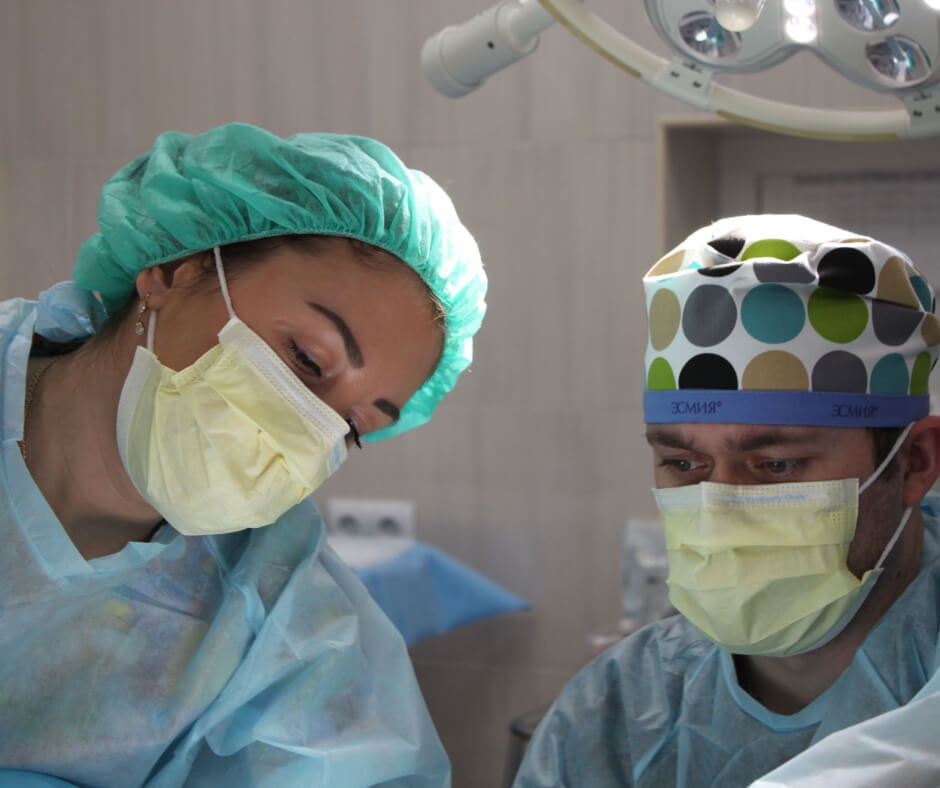 Kidney stones tend to happen more to the male population than the female.

But those females who’ve given birth AND have suffered a kidney stone universally claim they prefer childbirth.

First, there was the lithotripsy…breaking up a large and unpassable kidney stone with sound waves.  Simple enough, but it didn’t exactly work like it was supposed to.

After a “pain management” night in the hospital utilizing (variously) Morphine, Tramadol, Hydrocodone, Percocet, and Dilaudid, a 2nd procedure manually extracted the said stone from my ureter.

The bad thing about kidney stones is that they can be excruciating to survive.

The good thing about kidney stones, is that when they’re gone, they’re gone…no residual…no aftermath…nothing to see here…move along.

I’ll try to verge back into VO territory with my next blog.  🙂

Thanks to those of you who offered your concern and support.