Why You Should Never Use Upwork, Ever 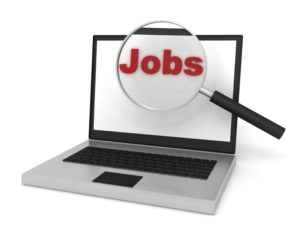 That is the title of a blog I want you to read.

It’s not my blog…but the report from a person was doing quite well on UpWork.  Until.

If you haven’t heard of Upwork, maybe you’ve heard of Fiverr, ODesk, Thumbtack, Elance, or about a dozen other online services that match freelancers job seekers, with people looking to get creative work done for a pittance.

That sounds judgemental, but it’s undeniable that these sites are driving down compensation expectations  for creatives.  Sure some people can “game” the service’s rules and do pretty well.  But the collateral damage to their reputation, their self-respect, and their colleagues is almost untold.

Sites like these create the talent as the commodity, instead of their work being the commodity. Not only that, but sites like these force talent to outbid (usually underbid) each other in a cannibalistic act to “get the job”.  Kinda like some P2P’s I know.

Bottom line:  anyone serious about their creative CAREER…anyone with a grain of self-worth, who sees themselves as part of a larger community, and not just an island unto themselves — would never accept these sites for anything more than desperation.

Read this nightmare of a narrative from Shad and Julia about what happened when they got on the bad side of one of the “sterling” customers who populate sites like this.  Maybe it’s just an anomoly.  But why take the chance to associate with the dregs of the working world when you can take the high road?