The 7 Most Overlooked Daily Habits of Successful Voice Actors 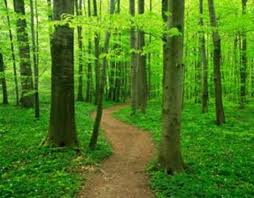