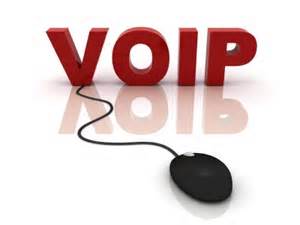 Years ago, I was lamenting (complaining, really) that Apple chose the word “voiceover” for the voice command functions on the iOS devices.  It just made searching for topics in our industry much less effective.

But now that cat’s out of the bag.  Heck…people in our business can’t even decide whether it’s spelled “voiceover“, “voice over“, “voice-over” or something else!

The other search result that always shows up when you use the keyword “voiceover” is VOIP, or voice over internet protocol.  At least THIS arena veers a little closer to our niche industry.  For more about the VoIP Phone system, click here.

Lost in the big announcement Tuesday about the iWatch, & iPhone6 was the mention by Apple that it’s new iOS8 would include another voiceover: support for VoLTE, or voice over LTE.  Voice calls using the LTE network.

Then, today, Google is set to announce that it will integrate Google Voice into Hangouts.

Other players?  Well, Microsoft has a powerhouse competitor in this realm with Skype…poised to go into competition with ipDTL and Source-Connect by also using the OPUS Codec to launch a studio-grade product called Skype-TX.  See my blog on this development:  Skype Goes Pro Audio: What This Means for VO’s.

Finally, FaceBook always planned to make voice calls a component of What’s App, when it purchased the product for $19 Billion.

All these new developments will make it easier for voice-actors to do their jobs better…IF you take advantage of the technology.  The good news is that with the marketplace intersection of these four behemoths, you can expect some serious price competition.

Read this article for a comprehensive review of the big four, going head-to-head.