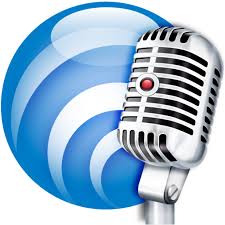 My geek genes run deep.  But you already knew that.

When I was aimlessly walking around the show floor at CES in January a bauble caught my eye, and now it’s on my desk.   I’ve been watching the growth and acceptance of ChromeBooks over past months, and when Toshiba got into the game, I saw the combination of factors that made it right for me.  Here are the specs: toshiba_CB30-A3120_chromebook

On top of that, I knew from CES that the Chromebook was FAST.  It is. The BIG question was:  could I manage all

the tasks I need in a day, as a Voice Actor, blogger, online nerd, and all-around geek, on a device that only runs Google Chrome and Google Apps?  The answer is yes.  I still drag out my trusty Acer laptop for using any Windows proprietary programs.  But only the most advanced programs are needed.  You wouldn’t believe the panoply of Google Chrome Apps and extensions available today that can answer your needs.  Besides, most of what you do is in the cloud, anyway…right?

The Google ChromeBook is a nice compromise for people like me who refuse to move to an OSX machine.  The Toshiba Chromebook acts like a Windows computer in many ways, but looks like a MacBook air, and did I mention it’s felony fast?

Here’s the other important caveat to consider: “No”, you can’t record audio on the Chromebook.  At least not passable audio.  Too bad, ’cause it runs silently.  But in furiously adding ChromeBook Apps, I noticed a Twisted Wave app… the popular editing app for iOS (they say it’s on OSX too, but I wouldn’t know).

Maybe I’m late to the party on this one, but did you know that an online version of Twisted Wave is available in Beta form?  It’s free so far, and looks to be very full-featured. How cool is this?

You can upload a file from anywhere, including an import from SoundCloud and Google Drive.  The program even comes with a bookmarklet that you can put on your browser toolbar for launching the audio editor.

Here’s a look at the window that popped up when I uploaded a demo.  (click for full view) 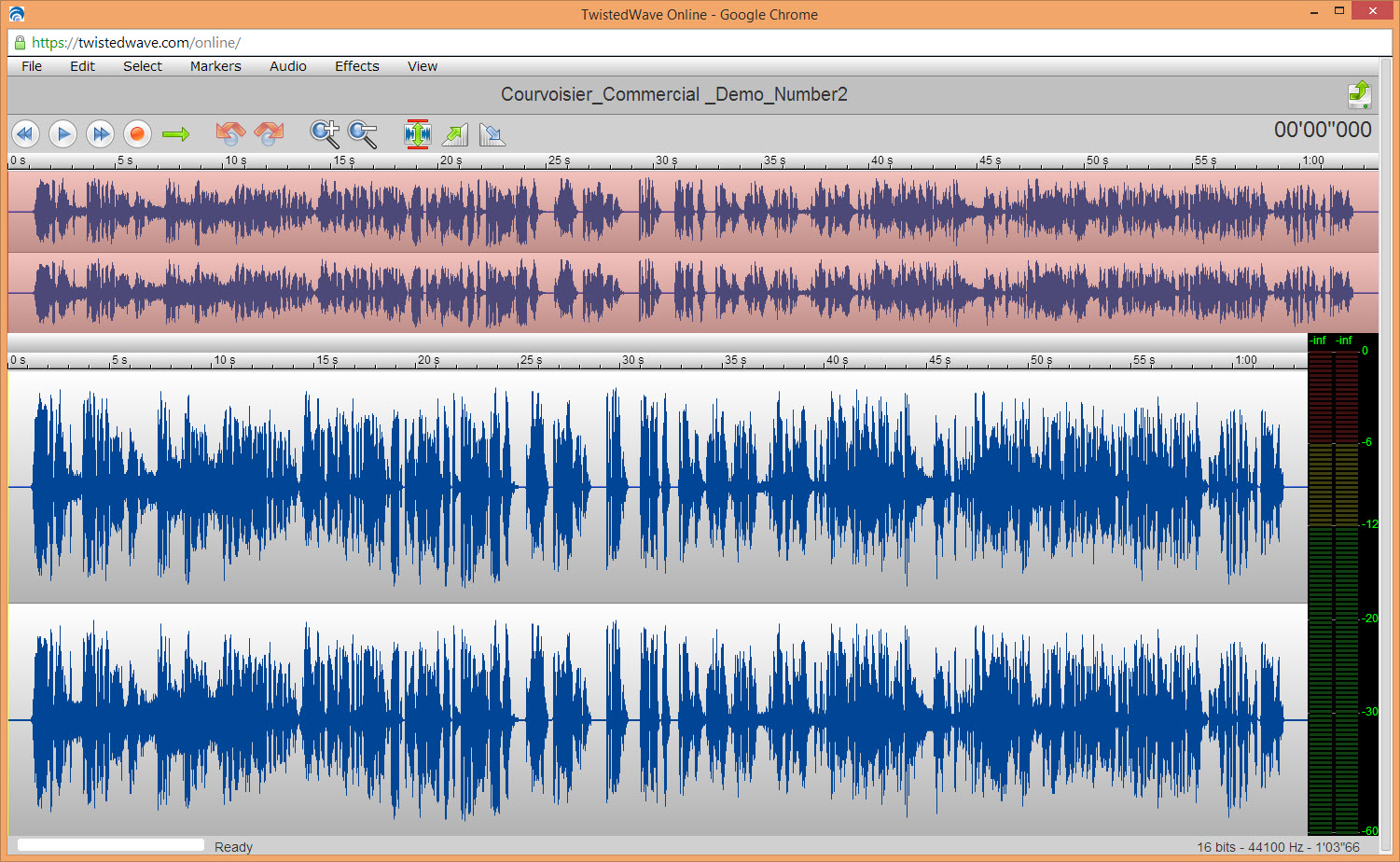 One less program I need a laptop for.  I figure I’ll use my ZoomH6n for remote recording on a SD card…insert the card into Chromebook for online Twisted Wave editing…and I’m off and running for hotel room auditions!

Anybody else tried Twisted Wave Online?