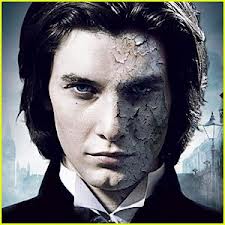 Oscar Wilde’s 1890 classic “The Picture of Dorian Gray” tells the ominous tale of a handsome young man who maintains his youthful appearance throughout the years by mysteriously transferring his age marks to a picture he keeps hidden away.

I mention Wilde’s iconic story today as a blog article that is part rant, part advice.

I’m aware of the ongoing debate among voice-actors whether to utilize a head-shot on your website, marketing materials, social media presence, and so forth.  The two schools of thought are roughly:

1)  Don’t use a head-shot.  Use a logo instead.  Many voice-actors have voices that don’t match a culturally-prompted stereotypical vision of that voice.  For example, a cartoon voice coming from a 60-ish man.  A female voice-actor who plays a male part.  A 20-ish person who can portray a senior citizen. There’s no need for anyone to know what you look like…it’s the voice that matters.

2)  Use a head shot.  All humans have a natural curiosity of the visage of the person with whom they’re interacting.  I know the jokes about “I have a face for radio,” but a professional photographer can capture a fetching photo of almost anyone, and a picture helps clients, friends, and acquaintances dissolve illusions, and become comfortable with who you are.

I’m not here today to twist anybody’s arm towards either of those arguments.  You have the right to choose for yourself.

I’m here today to suggest that if you DO use a headshot…make it a current one.

In my other job, appearances are everything.  I’ve had a million headshots taken over my TV career.  You could make the case that my face IS my career (or at least it helps).  Apparently a lot of people think I have a good face.  …so I have no trouble putting a headshot on my VO marketing materials.

But, none of us are getting younger, and denying that is foolish.  Hence the rant.

When’s the last time you’ve met someone in real life after months and months of reacting to them online, seeing an avatar headshot of that person from 20 years ago?  Then, you arrive at the embarrassing position of not recognizing them in person because of the disconnect between the picture of them as a young person, and their “seasoned” face today.

You gain nothing by trying to “fool” people into believing you’re younger than you are in a picture.  Now, I know there’s an entire industry of hair coloring products, wrinkle-removers and skin-care that caters to the desire to maintain a youthful appearance.  Great!  Do anything and everything you can do, or want to do to feel good about yourself, but using a headshot from 10-15-20 years ago does you no favors!

10 years ago, when  my hair started turning grey, several close friends and associates encouraged me to begin coloring my hair.  “Now’s the time…before the grey starts showing too much!” they implored.  Trouble is: getting on that train is easy…but hopping off is difficult.  Year after year, you have to spend more time, energy, and money keeping up the facade.

Being honest about who you are, includes being up front about how you look, and how time and experience is reflected in your face. 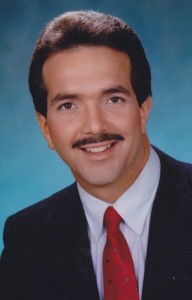 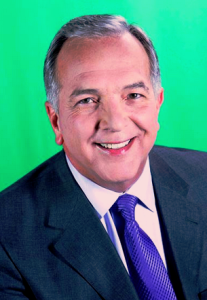 I’ll stop with the rant now.

Point is:  Let the picture of Dorian Gray be the one that people see…not the one you want them to see.  That person is not you anymore.