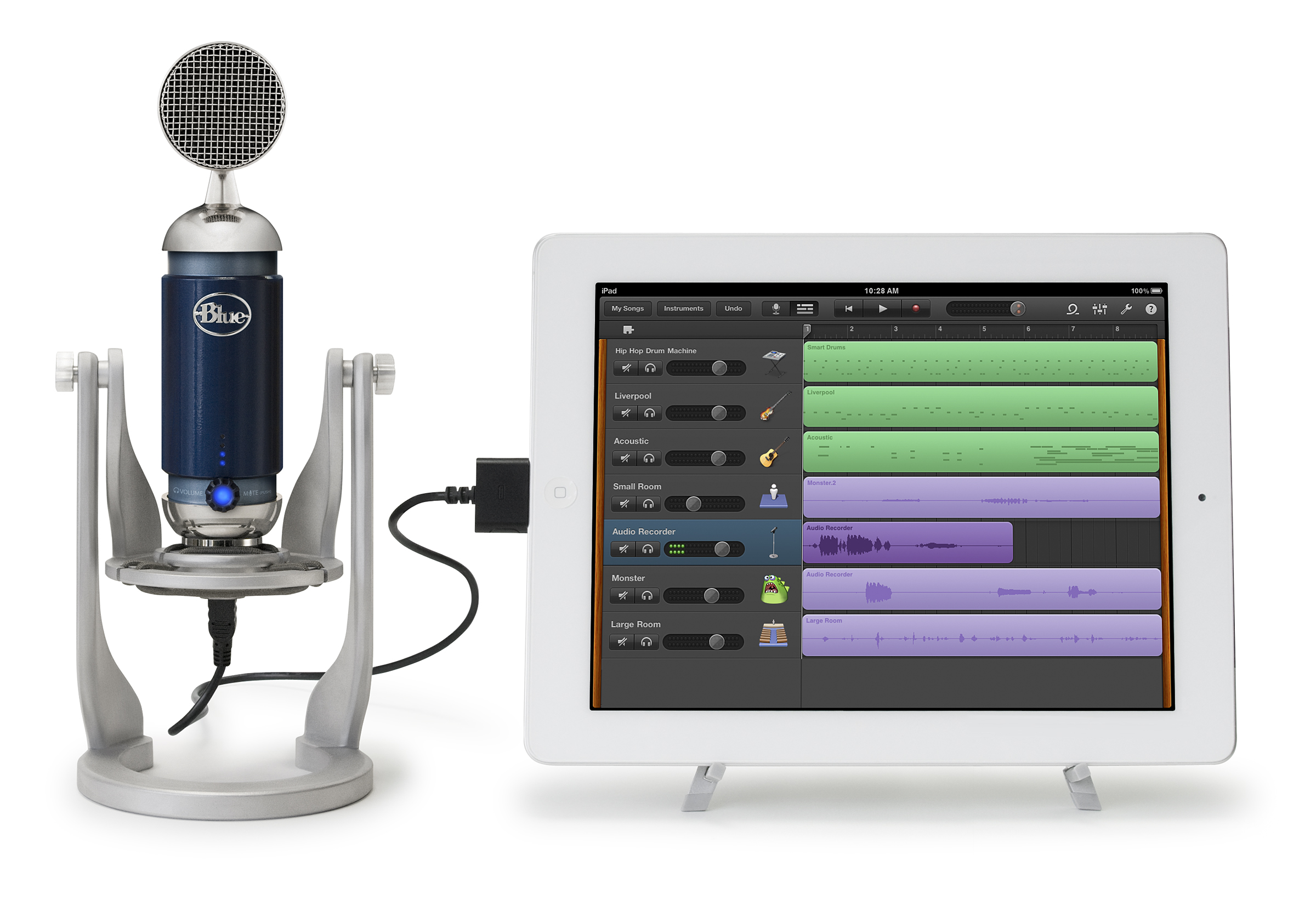 After a refreshing 5 hours of sleep, I forced myself out of bed, and down to the Las Vegas Convention Center Tuesday morning for the Consumer Electronics Show.

My main goal was the Blue Microphone booth, but go ahead….try….just try to keep your attention on only one thing when a tempting cornucopia of visual stimuli reaches out to grab you with every step on the exhibit floor.

Barely had I arrived at the Blue Mic booth when the king of geeks bumps into me!  An old friend some of you may know (if you’re geeky enough)  John Pozadzides.  Don’t try to pronounce the last name, everybody just calls him John P.

John has made and sold more fortunes than I have fingers and toes.  He’s an internet, social media, and marketing genius.   In the last couple of years he’s put all  his considerable talent and resources into GeekBeat.tv.  Maybe you’ve seen it.  He is THE force behind the show, even though Cali Lewis is probably their most conspicuous spokesperson. (She was over doing a full-time show gig at the huge Panasonic Booth).

Why am I telling you this?…because just as I was dragging out my camera to do the Blue Mic interview with the booth salesman for this blog, John P. shows up with a professional video crew, a hand-held mic, and an interview subject all ready to go!  My meager little mini-cam with ambient mic wouldn’t compare.  In fact, there are about as many cam crews around the show floor as there are Elvis Presley imitators in Vegas.

Below, then, is the nicely-composed interview John did with Hillary Money of Blue Microphones on the Mikey, Tiki, and Spark Digital.  Maybe  you’ll recognize someone in this video:

I hate to admit it, but this TV guy was trumped by John P.  He did a fine job, doncha think?

Hillary gave me a complete press kit on a 1-Gig thumbdrive, and below is that info for you to download.

I’ll have more on Blue, other products, some more video (my own) and comments on some interesting VO people I ran into at CES, tomorrow on this blog!