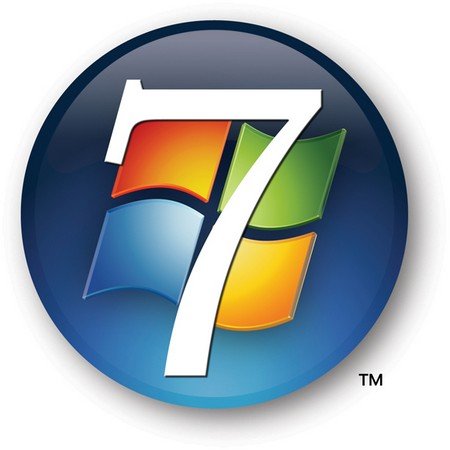 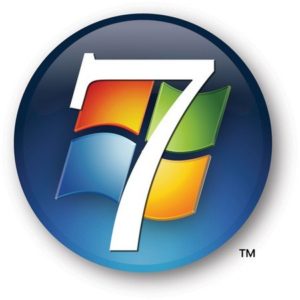 Everybody loves to bash Microsoft.  Not me.  ‘Been with ’em since DOS.  I’ve always liked their scrappy, overbearing style…catching up to great ideas, stealing them, and making them their own.  I’ve re-booted, reconfigured and re-installed every major product they’ve had out since 1992.  But I think finally, the end is beginning for Bill & Co.

Windows 7 is their best operating system yet.  Vista was good, but Win7 reaches the pinnacles to which Vista could never quite arise. The upgrade install was brainless.

I’ve been running Win7 on my laptop and my audio studio desktop computer for about 2 months, now, and the RC version (release candidate) is SOLID.  I swallowed hard when I installed on my studio computer.  I even dual-booted so I’d have my old XP to fall back on.  But I can’t remember the last time I booted up to XP.  I don’t get the blue screen of death anymore.

The following is list of VO-related software programs I run on Win7 with nary a hitch:

In fact, I haven’t found a program yet that runs on WinXP that won’t run on Win7…WITH TWO NOTABLE EXCEPTIONS:

-Pro-Tools (and I have the 7.4cs version)
-Source Connect 3.1 (which I use through it’s Source Elements Desktop interface — it doesn’t like Vista or Win7 either)

So why, with all that going for it, do I feel like Microsoft is going down?

Redmond has gotten so big, and so dependent on legacy software-related solutions, that it hasn’t been agile enough to adapt to the new Google-driven paradigm of online software, cloud-computing, and  network-driven, New Media runaway hits.  Open-source was never something MS could understand.  They made their fortune on expensive, bundled, license-protected software.

Oh, it’s got a few tricks left, and some form of Microsoft will endure for many years…but it’s dominance is waning, and more quickly than most of us realize.

But I digress, and I don’t have the chutzpah to launch into a full-fledged diatribe about tech-giant wars.

I’m just tellin’ ya… if you’re feeling pressure to continue in the same vein for a while longer, Win7 is a very safe move.  The release is scheduled for October 22nd, and I’ll be there…in fact I’ve petitioned to hold a launch party.

Click HERE for the latest from MS on Win7.