Where was my head at?

Where was my camera?!!  Without it I can really prove none of the following events:

Copenhagen Calling
3am Tuesday morning, I’m still awake, and my cell phone rings.  The caller ID reveals an uncommon number that starts with a “+”.  Doesn’t that mean an international caller? 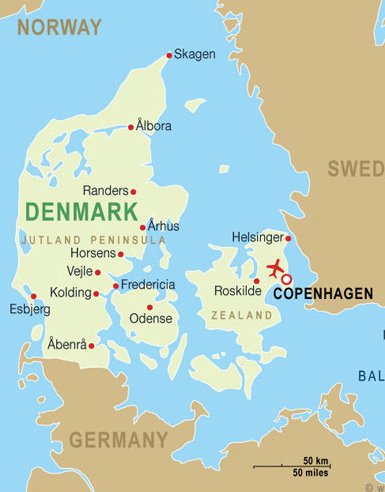 Yep.  A guy who spoke wonderful English with a Danish accent quickly established with me that he had the right party.

Could he arrange a Source-Connect session with me for a Danish actor visiting in Las Vegas?  They needed his voice on a spot on a short deadline.  “Adrian” as he called himself, had found my name on the listing that reveals Source-Connect customers everywhere.

This is where I start eating crow.  Ya see, I’ve just reformatted my HD, and I’m in the process of re-installing all my essential software, and Source-Connect is proving to be singularly obstinate in getting configured.

“Might we use ISDN?” I asked.  (My Audio TX WAS working).  We agreed on some details and times, and I was to expect the actor to arrive at my house the following morning.

This is weird for two reasons.  I’ve never MYSELF yet used Source-Connect or ISDN for a paying job, and I’ve never ever shopped out my own studio…much less to a Danish voice-actor.  (For those of you geographically impaired, Denmark is one of the Scandinavian countries that juts up from the European mainland between Norway and Sweden)

POKER-ACTOR
A congenial man by the name of Dejan shows up on schedule, along with another guy named Claus who is wielding a camera.

We get Dejan set up to record for an e-mail delivery of his track.  (I stayed up till 5am to troubleshoot my Source-Connect successfully, but by then Adrian said he didn’t need it. [email protected]#$%^_)(*$%#$%!!!).

I then sit down with Claus to watch the Michael Jackson memorial live on TV while Dejan is recording.  We fall into conversation, and I find out that Dejan is one of 3 very well-known Danish celebrities who are in town for the WORLD SERIES OF POKER.  They’ve been sponsored to play in the tournament, and Claus is shooting a documentary on their escapades while they’re in Las Vegas.

Here and Gone
Dejan proves to be a perfectionist taskmaster…probably cutting 25 takes of a few lines that total maybe 20 secs.  But we finally agree he’s delivered the lines about as well as can be expected, and we’re done, .wav files sent!

On my way to work along the Las Vegas strip, I drop them off at the Bellagio, and poof!…that’s it…I never got a picture, no business cards, nothing…no evidence that this isn’t just a concocted story.  Wacky, huh?  I love Las Vegas!

Rest assured, though, “Adrian” will get an invoice for my studio time.