The Client is Usually Wrong 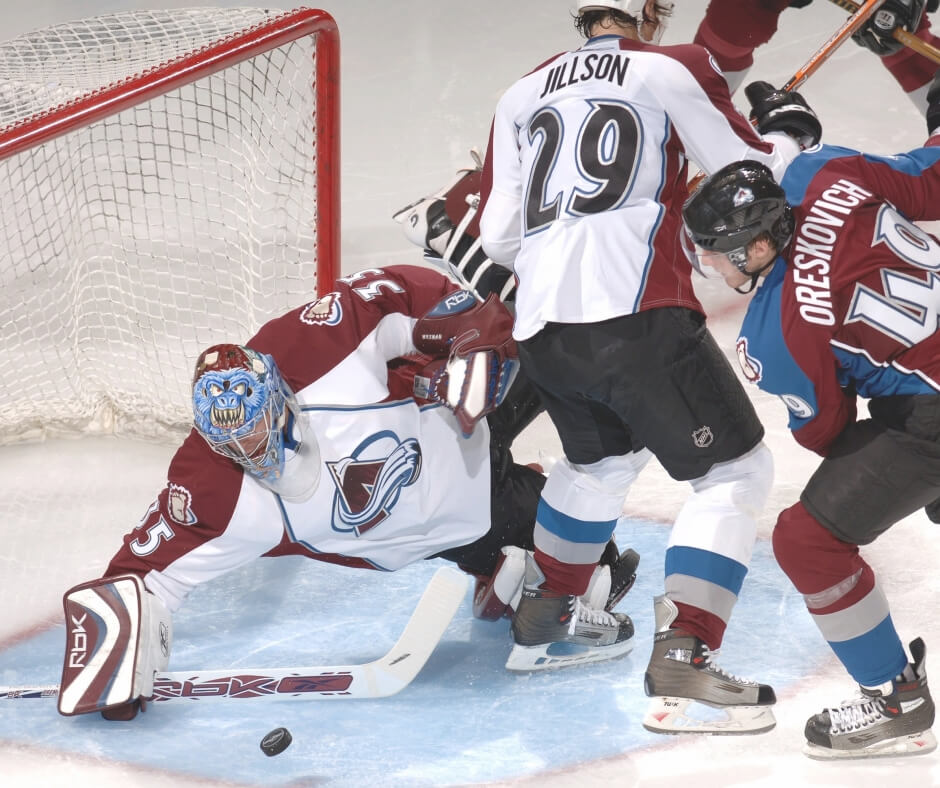 Somewhere in between buffalo wings, pizza, and french fries, I heard a novel idea from my friend Scott Whitney.  We were watching the final game of the NHL series between the Vegas Golden Knghts vs. the San Jose Sharks at a local sports bar.  Scott is all of the savvy marketer I’ll likely never be, and he runs at least 3 successful freelance businesses in Vegas.

As our conversation flowed, and the Knight’s astoundingly blew a 3-0 lead, he said:  “…people knowingly say the client’s always right…but MY experience is that the client is always wrong!”

If Not the Client…Then Who?

Scott’s bold statement grew out of frustration that he – as a professional video streaming specialist – often had to suffer through instructions from a client that ultimately made his job and the resulting video product unnecessarily worse.

The conversation trailed off, and under the stultifying 5-minute cross-checking penalty fiasco against the Knights in the 3rd period, we lost interest in all talk of marketing.

But I had “day-after blues” for the egg that Whitney had laid.

Dog-gone-it!…he had a real point there!  But you’re going to come to the same conclusion that I immediately did.  The client is always right because he or she is the one hiring you and paying the bills.  Most all of us turn into yes-men/women under those condtions.

Too bad.  Cuz a smart boss who wants real ROI for the money he/she spends hires real professionals, and let’s them do their thing. Sure, the client sets the tone, and makes the over-arching decisions, but then puts trust in the hired talent to make the magic.

There’s a little bit of this wisdom in Tuesday’s blog about Live Directed Sessions.

To do something about the client being always (or mostly) wrong, one would have to have a little moxie, a lot of tact, and a great sense of timing.

The auto dealership ad is a tried 'n' true formula that brings 'em in, and that'll never change, right? Click To Tweet

To take an extreme example, how ’bout trying to change the mind of the ubiquitous car dealer who fills his radio/tv spots with a shouting announcer, mind-numbing dollar figures, and ALWAYS a buying deadline?

Sure, you could just smile and accept the low-paying-but-volume flow of jobs -OR- you could catch your client over a beer in the backyard some weekend and say: “Didja ever wonder how unbelievably your dealership would stand out in an ad if you once — just once — tried doing a used-car spot that never mentioned a number that ends in “9” (JUST 64-49-99!!!!!), didn’t tell people to come in by this weekend, and never claimed to beat your competitor’s price?  Maybe the commercial would be just you and a mechanic talking about the most unbelievably hot feature of the 2020 Mustang GT (or similar product)?

I know.  I know.  I’m a dreamer.  The auto dealer ad is a tried ‘n’ true formula that brings ’em in, and that’ll never change, right?

Right.  And ISDN used to rule the roost…and the internet hasn’t disrupted every last form of commerce on the planet…and people used to find jobs by sending cassettes and postcards.

I’m jus’ sayin’.  I think Scott might be onto something.

The client’s NOT always right.