The Canary in the Coal Mine 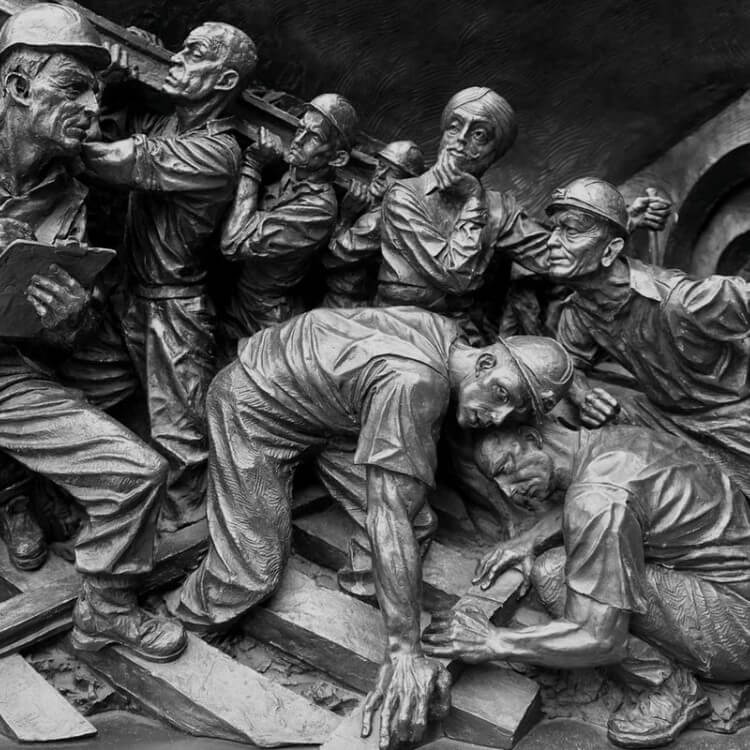 Those innocent little yellow birds were, yes, actually used down in the mines to warn the men of bad air — carbon dioxide and other noxious gases — before it killed the workers.  Instead, they killed the bird first.

We always are looking for the indicators, the early foreshadowing of trends.  A voiceover canary, so to speak.

Of course, nothing is certain, and variables in the ever-changing culture make it difficult to put too much trust in any metric, but if there WAS a signal to reveal the health of our industry, it might be radio.

Shaken to its core more than a decade ago with acquisitions, automation, and centralized operations…radio never really met its demise as so many predicted.  It’s been hobbled, but not likely to go the way of newspapers.  At least not yet.

Although Radio still provides a bedrock of opportunity for so many of us in voiceover, it’s no longer the mainstay for most bank accounts.  In fact, compensation for a radio spot keeps dropping (‘not going to get into the causes of that in THIS blog).  And yet, one could still call radio the canary in the coal mine for us all.

All the more reason, then, to be buoyed by the recent Pew Research study done on radio AND podcasting — which is probably the runaway surprise genre of the last half of this decade.

Another determination from their study:   “…some of the most popular podcasts in the iTunes library such as Up First and Planet Money, rose from 3.5 million in 2016 to 5.4 million in 2017…”

Worth a quick read!