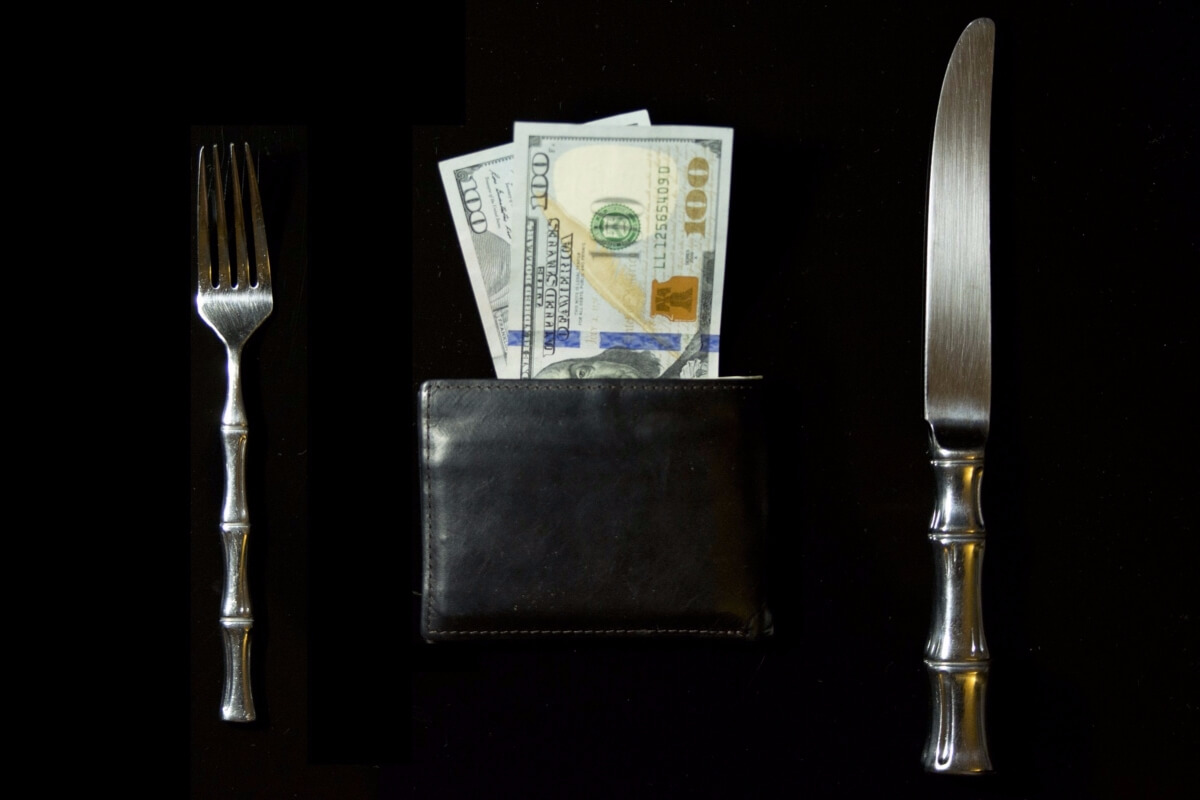 Opportunities in voice acting are growing hand over fist.

Unfortunately, everybody is also trying to get a bigger hand in your wallet.

As the online digital universe, and video services and streams multiply, your voice is marketable in more places.  But there is almost no precedent for compensation rates in some of these new niches, and THIS is when voice-actors must be diligent, and steadfast in their self-worth.

And there are new threats, too.  Read on.

Union actors wonder what we’re talking about.  Everything for THEM is set in a rate sheet, and an agent negotiates terms, guarantees payment, etc.  But the lion’s share of VO work is non-union these days…and plenty of people would love to pay you next-to-nothing for your professional services.

Worse than that, some entities intrinsically tied to the workflow of a voice actor are starting to get a little mercenary with costs for services that were traditionally free.

Just a few days ago, a ripple on the VO online forums when a production house associated with mostly video-explainer projects announced it was going to be charging for you to be on their roster.  In that same week, an agent associated with bi-lingual or Spanish VO jobs was asking for money to be listed.  If you’re a Spanish-Speaking WoVO member, our WoVO Span group had a webinar online about this yesterday.

Many’s the thread that’s been started in FB Groups about the IDIOM agency (ostensibly based in LA) asking for a fee to be listed with their agency.  Usually such “asks” are couched in terms of offsetting website costs.  Don’t be taken.

Just to be clear, any agency sanctioned by SAG-AFTRA is forbidden from charging anything but a commission on the work that you are hired for.,, and then only 10%.  See SAG-AFTRA FAQ here.

A few months ago, a lawsuit was settled in Los Angeles over various “pay to play” services charging attendees for the privilege of being “introduced” to casting agents and talent agents.

Just to be clear:  “pay to play” has an entirely different meaning In SoCal than that most of us are used to, referring to online casting services.  In THAT instance, you are a subscriber, agreeing to be listed for the privilege of auditioning for jobs.

In Los Angeles, “pay to play” was to the point where more than a few people were charging young hopefuls for “coaching” or the privilege of just appearing in the same room with someone who had the potential of hiring or casting.  The promise was that of just being able to be exposed or connected to a person of influence…but no guarantees.

This is not good or fair business practice, and it takes advantage of unsuspecting talent.

Some legitimate costs are associated with coaching and talent agency services… but there’s precedent and fair play involved. Ask questions.

Just so you know…