A Cruise Into Murky Waters 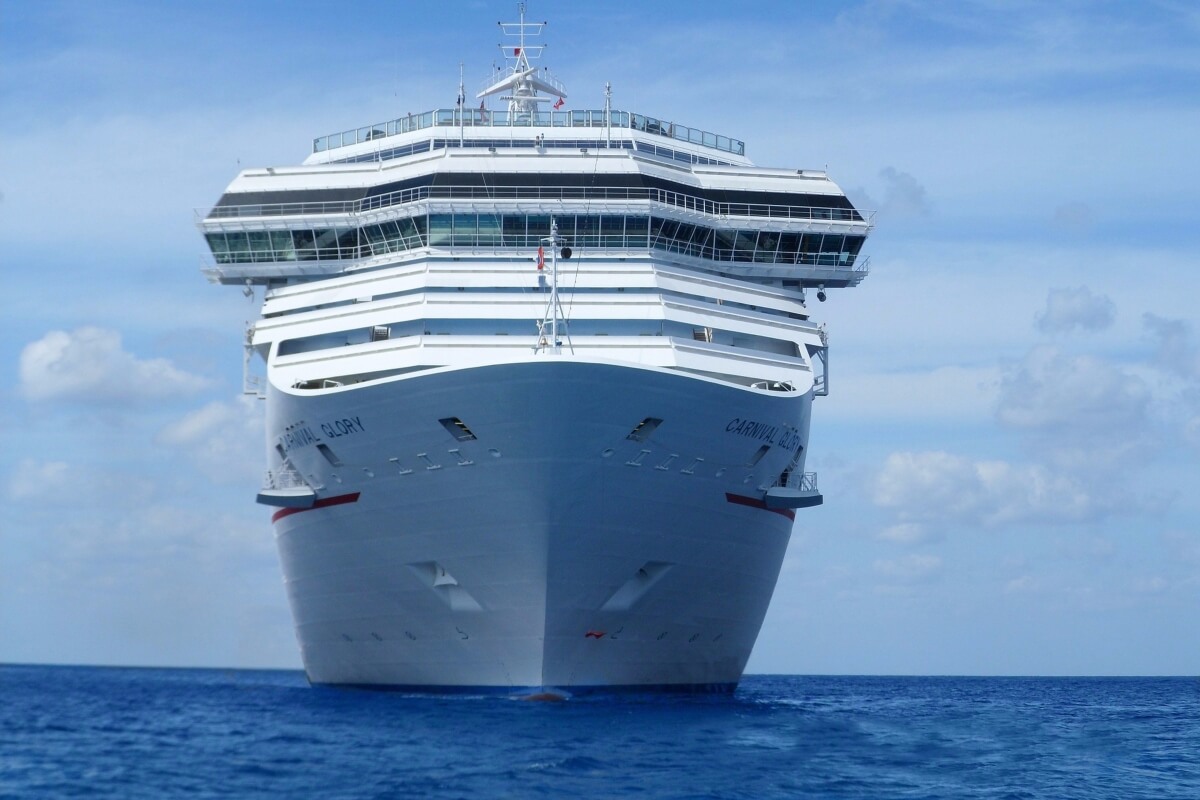 For most struggling voice-actors, you’d think your ship really DID come in to win that audition.

I’m talking about a call for voice actors that went out yesterday through just about every VO talent agency in the land, and then some.

The client, or the firm handling the distribution of the audition for a major cruise line apparently wants it all kept hush-hush too… that’s my first beef with this “opportunity”.  But to avoid lawsuits, I’ll omit the crucial details of the job.

Why the beef with a call for confidentiality?  Well, first of all, how confidential can it be when the pitch is sent to thousands of voice actors?  Can thousands of voice-actors keep a secret?  Probably, but what’s to hide?  Uh, the outrageous terms for one thing (more on that below).  This major corporation wouldn’t want us all comparing notes and deciding the terms are awful would they now.

Nope, the only reason I’d keep it confidential is because my agent asked me to.  One must keep the respect in that relationship.  But in this case, the first of many agencies to send me this audition made NO MENTION of confidentiality.

Why some and not others?

The heart of the matter, though, is the compensation rate, the usage, and the crappy copy.  $12,000 is a lot of money until you realize the deal includes up to 30 unique films with their lifts, edits and versions.  Some quick general math (with some assumptions) tells me that should be more like $36,000 – at least.

20% goes to  your agent (part of the contract). That’s on top of the commission they get from your compensation. Ok, they deserve to be well-paid for their hard work.

But then there’s this: the onerous usage terms: 1 year and basically a buyout for everything, in perpetuity, for eternity, in the universe, throughout history, for research, award, publicity, in-house, sales, intra-company meetings, and any Pet Smart relations.

They throw in a bone for a studio fee, and there are some options at a lesser rate.

The copy and directions are another clue that this is an offensive audition for (did I mention) a NON-union job.

“…He is the voice in the back of your head that wills you out of bed in the morning to go out and do that thing you love to do. A highly intelligent, powerful deity of fun. The type of person with a deep belly laugh. Think James Earl Jones with a knack for fun, Ving Rhames, or Anthony Hopkins’ slightly weirder, funner twin (who doesn’t have a British accent), Christoph Waltz (without an accent)_ Pick the bones out of that!…”

No worse than some of the drivel we usually get from directors who really have no idea what they want,right?  Some talent also stated that their agent followed-up with a long list of updates to the original call.

C’mon Dave…why the sour grapes?… just send in the audition and forget it… who knows, yours may be the voice they imagine for this job.

Well, I’m kind of saddened that the agency system is now little better than the cattle-call we hated VDC for.  And we have to thank VDC for creating this situation with their purchase of VoiceBank.

I understand agents passing along a job that pays $12,000… that’s a nice paycheck for them, too… but aren’t they supposed to be the filter that rejects bad paper like this? Maybe that 20% in the contract, on top of what they get as a %-age from your compensation, is strong enough incentive to make them want to pass along this opportunity.

To accept this offer and audition for the gig would demand that we just fold up shop on World-Voices and go home.  ‘Can’t do that.  I subscribe to the school of thought that you have to draw the line somewhere.

Yes, this client will find a non-union talent to do it for this price.  The degradation of expectation for decent compensation rates will take another hit, and the next one will be $500.  Where does it end?

I realize there is another school of thought that says WoVO is stupid to think a client will change its stripes when voice actors with integrity say “no” to this offer.  One colleague stated:  “Turning down work doesn’t equal to teaching clients a lesson. They’ll keep fishing until they get a bite..and they will.”

More than 800 voice actors don’t agree with that attitude, and I’m proud to stand with them.

Let the client hook a carp instead of a trout.