….and the Dominoes Start to Fall 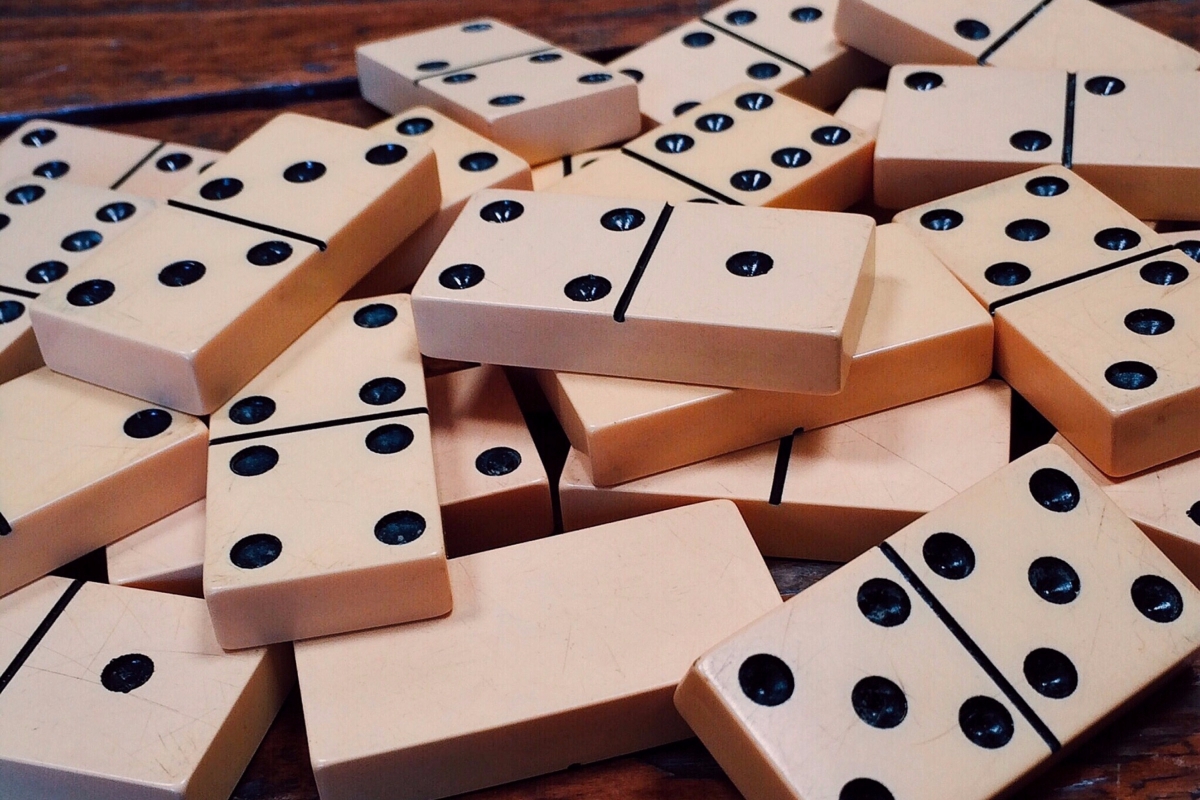 Those who like to neatly divide the world into good v. evil might find little need to support their position to the voice acting community.  It’s obvious.

Ever since VDC’s purchase of VoiceBank, our little corner of the marketplace has been lining up dominoes in twisted and complicated patterns.

Each domino represents a reasonable standard of compensation.  Looking at it another way, each domino is a good-paying job.  You’re either in line or getting ready to flick over the first domino.  If you’re REALLY good, you could even move to stop the succession of falling dominos.

One of the first moves to be made (other than the launch of WoVO in 2012) was the announcement of the VO Agent Alliance.   A consortium of level-headed talent agents ready to declare their allegiance to a higher standard,  and not cave to the machinations of Darth Ciccarelli.

I would posit that the alliance represents sanity in the face of an conniving move to grab control of the marketplace.

SAG-AFTRA meantime, is setting up dominoes, and some in the agency/union community are ready to be the first to fall.  Such is the panic, desperation, and the resignation among some sectors of our business.

To wit:  this rumored and not-so-well protected secret memo released by a certain big-city talent agency reluctantly warning its talent that they might prepare to start getting auditions from VDC:

“…You may have or not have heard that Voicebank.net has been acquired by Voices.com. I have been told that Voices.com’s clients had been pressuring them to have access to union talent on auditions. Voices.com started as a “Pay-to-Play” site for non-union talent to compete on auditions for clients directly, without agent representation, and payments went through Voices.com as well. Please understand that we are not excited about this. Not having much of a choice in the matter, however, as it is my responsibility to try to provide my talent with as many auditions as possible, I have to see what happens and hope for the best. We will continue to get auditions from Voicebank.net for our talent but at some time in September, we sill start receiving auditions through Voices.com…”

And people thought we were fear-mongering when we warned of such an eventuality upon the purchase of VoiceBank!  I thought it would happen, but this isn’t a sea-change.  It’s a revolution!…and it’s happening under our eyes.

So are you going to line up in the row of dominoes?

Or are you going to find a way to stop the cascade of falling rates? 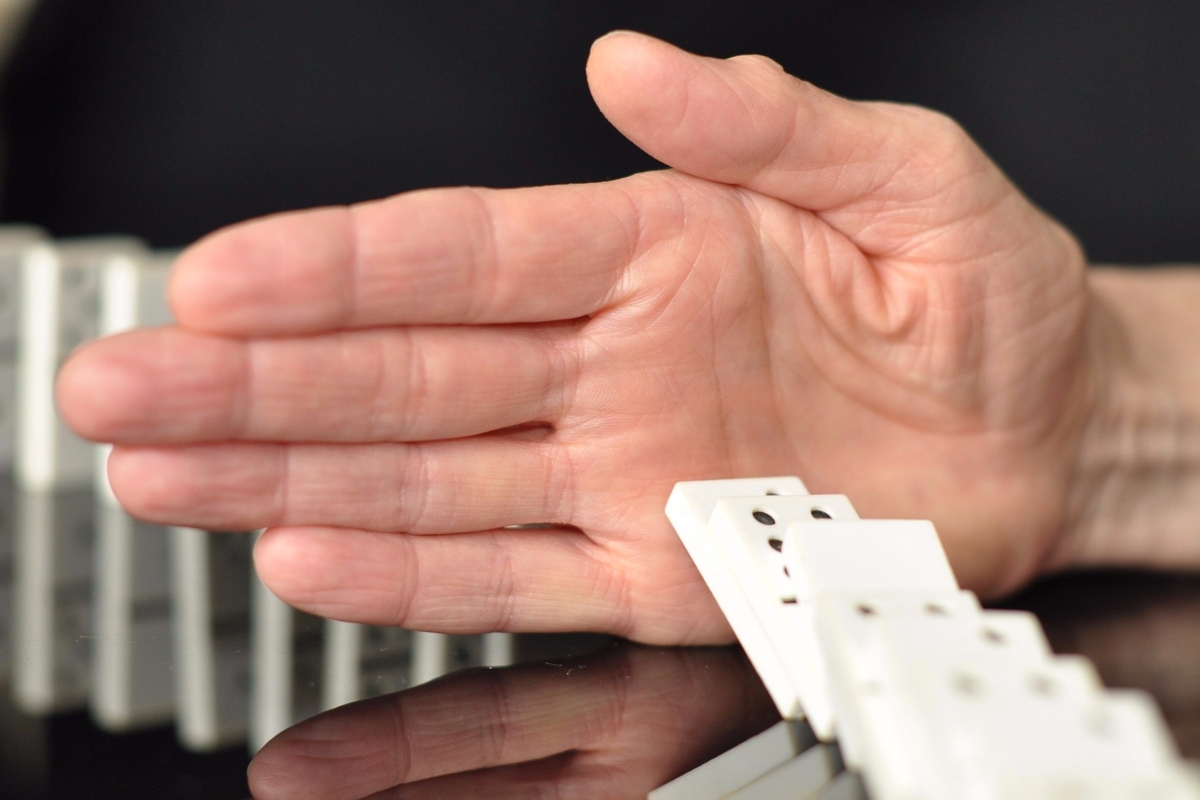