…and so begins a new year.  I’ll be cranking up the blog as usual beginning today…but I gotta say, taking about 10 days off from nearly every grow-up responsibility was SO WONDERFUL!!!

January is my toughest month of the year, no doubt.  It’s dark, cold, gloomy.  All those things I didn’t get done in 2016 come back to haunt me…and that means they become even bigger mental roadblocks.   I like to joke that January is to the year, like Monday is to my week…and I HATE Mondays.

OK, enough expostulating for one day.

Onward!  If you don’t take on your challenges with gusto, the gremlins win…and that ain’t gonna happen to me in 2017!

I had a wonderful email exchange with In:Quality’s Founding Director Kevin Leach over the holidays.  In:Quality is the company behind ipDTL.  In renewing my subscription with them, I was marveling over the service’s new interface and functionality — very nice! 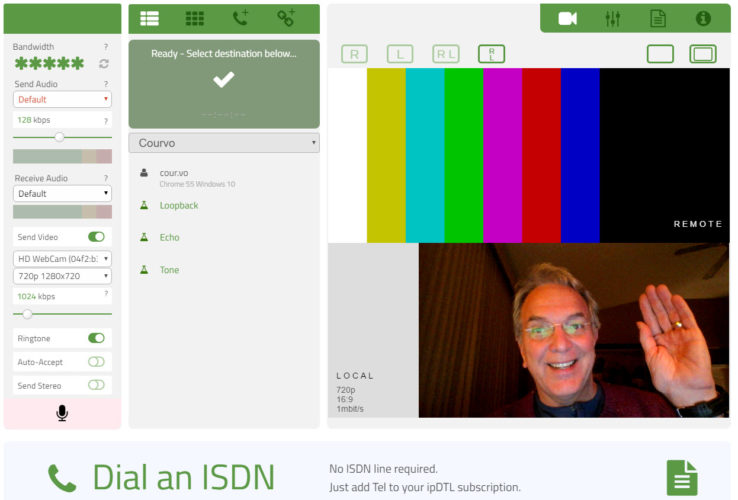 In the past few weeks, ipDTL has advanced a number of improvements allowing users to connect to multiple locations as well as enabling mix & record in ipDTL’s virtual mixer.

Leach enumerates the latest developments to his 3rd anniversary update:

As you know, more and more producers/audio engineers/clients are clearly stating in their auditions that they’re willing to work with you OUTSIDE of ISDN.  Source-Connect gets mentioned- sure, but honestly, I haven’t heard a peep out of them in a long time, and ipDTL just continues like a juggernaut with new developments.

Leach told me: “This isn’t just marketing speak.  We’re now seeing far fewer support requests from users asking how to establish the various types of connection.  This is probably also partly due to the maturity of the product, in that there’s now a better general understanding of the ipDTL concept across the industry.”

Leach intimated that coming very soon, ipDTL will allow you to pan the mixer channels left or right so that talent and producer can each be isolated to one side of the stereo recording.  As you know, ipDTL already handles incoming and outgoing ISDN calls with the proper “Tel” subscription level.

This is the sort of innovation that makes voice-acting in the 21st century so exciting.  I love new technology, but when it’s this usable, stable, and innovative…it’s hard not to get excited about the year ahead.

Leach will join many other  exhibitors at VO Atlanta. WoVO plans to be there.  You?