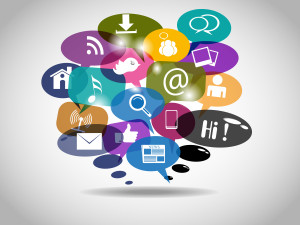 My mantra regarding Social Media metrics:  Any facts ‘n’ figures older than a month are already outdated.

A secondary observation is that: anyone who doubts the potential of Social Media is in denial.

Nothing is going to stop the march of this digital monster short of:

Every once in a while people send me stuff they hope I’ll put on my blog.  Most of the time they want to pay me some pittance to put an annoying ad on the site…which I’ve never done, and never will do.  Next are the people who want me to write about their product.  I’ve done that occasionally when I believe in the product.

But the third most frequent thing people send me to put on the site is just…information.  I realize this is a passive aggressive way of getting attention for THEIR site, but again, if I  can verify that the info is good, and will help my VO readers, then I’ll post it.

Such is the case with 115 Facts You Never Knew About Social Media.  It’s an infographic, which means most of the boring stuff has been distilled into a digestible picture that offers a quick stat, comparison, or timeline.  I’ve reviewed it, and my jaw dropped. Here’s my dare to you:  read it, and not be blown away by the juggernaut of Social Media.

Wanna know why TV news is disappearing (among other things that would take an hour to explain)?  Wrap your mind around this:  ¼ of all High School-age kids get their news off of Instagram.  INSTAGRAM!!!! And BTW, as TV disappears, so do lucrative TV spots that we love to voice.

Here’s another:  The number of photos posted worldwide every second on SnapChat is 8,796…TWICE that of Facebook.

Check out this quick screen-grab from the infographic: 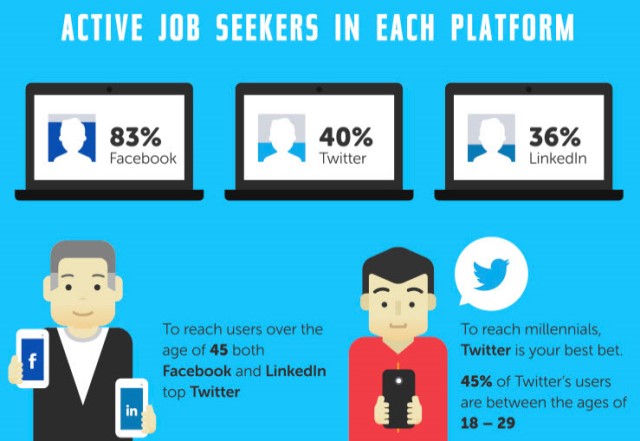 So why again am I on LinkedIn for job searches?

All this and more in the infographic.  PLEASE take time to look at it, and tell me you shouldn’t be including Social Media in your marketing plans…’cause to me, it’s a slam-dunk.  Also, please read all the way to the bottom, ’cause there is some written content that is also golden.

Here is the website URL 115 Facts You Never Knew About Social Media.