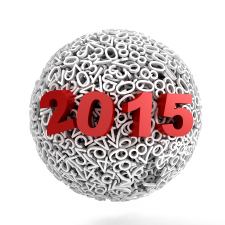 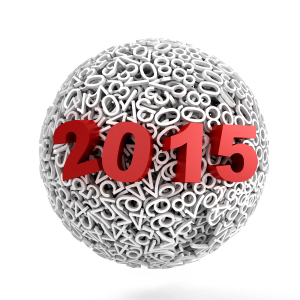 …you know what has to be done.

It’s a symbolic time of renewal, but we also know January can be drudgery…cold — a time when the realization sets in that the festive holidays are over.

Just a little perspective on the times in which we live:

listen to ‘In Your Heart….’ on audioBoom

The basic nature of humankind has not changed.  There are the rich & the poor, the plodders & the risk-takers, the altruists & the bad apples.  Because of that, I’ll bet you diamonds to doughnuts a good majority of Americans were plotting their New Year’s resolutions at the end of December 1914.  Maybe a little fear went into that; the world was on the verge of the “War to End All Wars” in Europe (WWI).

But the modern age was afoot, and dreamers everywhere were designing their future, and conspiring their goals.  Americans are nothing if not busy-bodies.  A New Year’s resolution today carries the same hope it did in 1915.

I’ve tried composing a formal list of self-expectations for recent New Years.  I understand the value of seriously considering those options and the gravity of writing them down on paper – or at least typing them out in a digital document.  Avid believers in the power of the New Year’s resolution go the further step of pronouncing those goals verbally to others, or in today’s parlance, sharing them on social media.  That has the same power as telling everyone that you’re going on a diet, since the spectre of public embarrassment adds extra power to the promise.

But… in my heart…I know.  I know what has to be done.  Anyone who is half-honest with their inner voice… knows.

I know I have hoarding tendencies married to an OCD personality, so my short list of resolutions acknowledges that:

If you’re never brutally honest with yourself, at least grant THIS TIME to do so.  Search your heart, your conscience, and your goals.  Feel free to add your list in the comments below.  Maybe an idea you have for 2015 can take hold in someone else’s dreams.