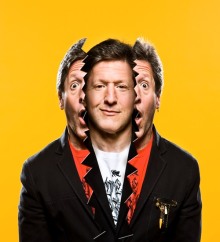 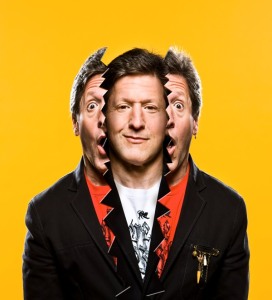 How many voice-actors do you know who graduated from State U with a major in voice-acting?

Ok, then…how many voice-actors do you know who earned their degree in business/poli-sci/marketing/or communications and jumped right into voice-acting?

That means most all of us doing professional voiceover work today started somewhere else and eventually jumped into the full-time gig after struggling along in some other job WHILE testing the VO waters on the side.

My guess is a good 50-70% of today’s professional voice-actors started in either radio, TV, or some branch of advertising.  All those months, doing two jobs…augh!  Nothing like toiling away with a split personality.

Believe me.  I know.  ‘Been at it for years now.   The frustration eats at me daily.  I have the power to change it, but it’s not entirely my decision.  Other people’s lives must be considered.

listen to ‘6 Realities of Working 2 Jobs’ on audioBoom

My plan was to make VO so successful that I could jump from news anchoring to voice-acting and barely feel the blip.  Well, it hasn’t happened for 8 years now, so my guess is that it’s not going to happen.

For those of you working in the same schizophrenic environment, this blog is for you.

I’ve come to the realization that only a full-court press, total immersion, and dive in head-first commitment will change that.  Voice-acting cannot reach its full blossom until I give it my full attention.  The very fact that I HAVE another full-time job keeps me from making VO my full-time job.

Those of you with higher IQ’s knew this but either didn’t want to discourage me, or have been nodding knowingly from the sidelines.  Honestly, I think I’ve done a pretty good job of creating a place for CourVO in the full-time voice-over world when the break DOES happen…..and it will happen.

In the meantime, here are 6 realities that anyone must accept while leading a dual  working life:

Honorable mention:  Everything you do as a voice-actor is gravy (frosting) on top of the other work you’re doing. Smile!