My Battle With “It” 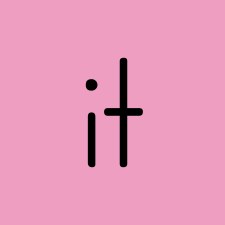 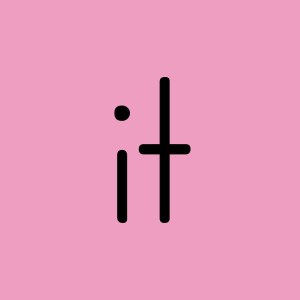 Lately, I’ve been going back through emails, bio’s, letters, news releases, and other written content and expunging “it” from my phraseology.  Officially, “it” is a nominative pronoun.  Mostly, the word  is used to represent an inanimate thing understood, previously mentioned, about to be mentioned, or present in the immediate context.  Or used to represent a person or animal understood, previously mentioned, or about to be mentioned whose gender is unknown or disregarded. [Dictionary.com].

Well, we’re here to interpret the copy, right?…to discern the author’s intent, no?  Then, “it” alla sudden becomes kinda important!  If you don’t understand what the “it” refers to, then won’t you miss the intent, the flow, the meaning?

To prove my point, I just now went to a queue of waiting auditions, and pulled one up at random.  Seriously.  Here’s a word-for-word copy of two sentences in the spot:

In the interest of avoiding a lawsuit, I X’d out a couple of key words.  But did you notice the two “it” words?

Go back in the copy and see what the “it” refers to.  Almost every time I do that, the understanding changes my read of the copy.  For the better, I would hope.