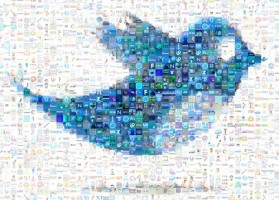 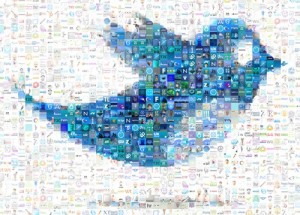 Twitter is like coffee.  One study claims it’s bad for you, and the next study says you really need it to get along in this world.

Twitter is the one social media platform that seems to have most voice-actors scratching their head.  A good many ignore it, or do it badly.

But this blog is not about HOW to do Twitter, it’s about the latest study; the one that shows which age groups are on Twitter in what proportion.

Lo and behold, I found out I don’t even exist!

Here’s the data.  It’s from Sysomos: 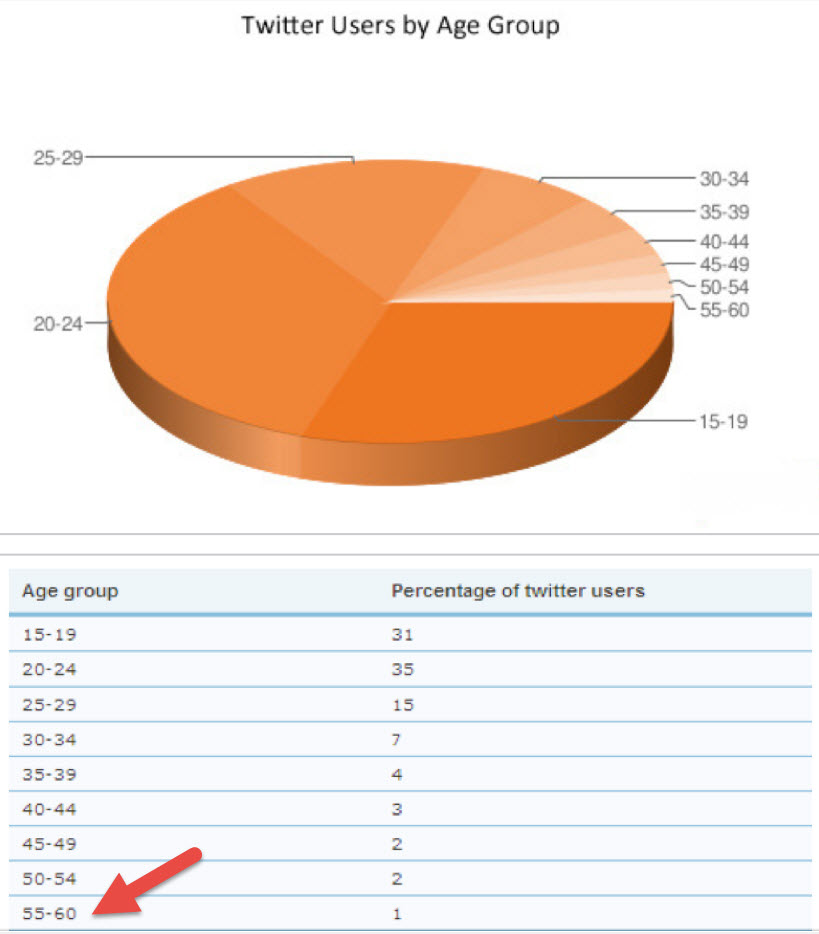 Yes, I admit it…I’m older than 60, and the survey didn’t even have the respect to include a fractional representation of what percentage of Twitter users are 61-65!!!

In all fairness, Sysomos admits only 0.7% of users disclosed their age for this survey, with younger users showing  a higher probability of doing so.

But, this is great!  I can snipe all I want from the Twitter sidelines, and no one will know who did it, ’cause on Twitter, I’m invisible!  ;-}

Actually, all kidding aside, this Sysomos study of Twitter is impressive!  Here are some of the salient points they discovered:

Sysomos conducted an extensive study to document Twitter’s growth and how people are using it. After analyzing information disclosed on 11.5 million Twitters accounts, we discovered that:

•  New York has the most Twitters users, followed by Los Angeles, Toronto, San
Francisco  and Boston

•  More than 50% of all updates are published using tools – mobile and Web-based – other than  Twitter.com. TweetDeck is the most popular non-Twitter.com tool with 19.7% market share

See the full Sysomos report (21 page .pdf) called: An In-Depth Look Inside the World of Twitter.