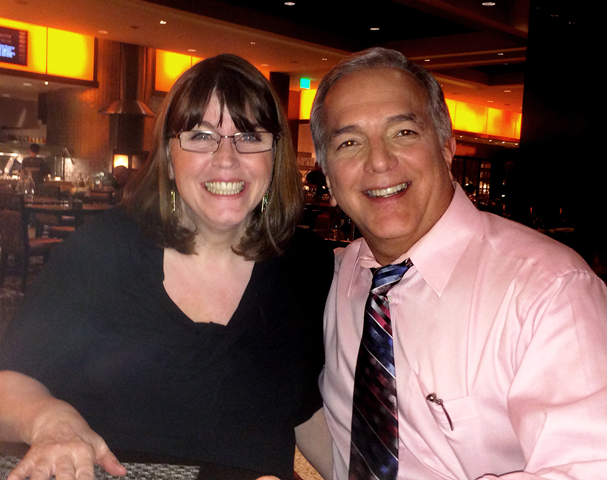 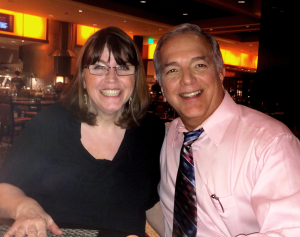 Don’t worry, that’s an easy conundrum to fall into.  They’re practically coming out of the woodwork this year.

Is it a bad thing?  No, not at all!  I can remember when there were no voice-over conferences.

Maybe I’m wrong, but I think the first time anyone successfully staged an event of conference magnitude specifically FOR voice actors was here in Las Vegas in 2007.   VOICE.  The Voice Over International Creative Experience.  James Alburger, Penny Abshire and Frank Frederick sponsored that.  James and Penny continue the tradition, and will be holding VOICE2014 this August near Disneyland…the 5th in the  VOICE conference series.

In recent years, other VO conferences have begun to pop up and gain momentum.  But for some reason, it seems to be reaching a crescendo THIS year.  Lord knows why.  They’re expensive, time-consuming, frustrating, and tough to schedule.  Ask any event organizer who’s done one.  Attending VO conferences can be a bit of a challenge, too.  There’s the cost of the the conference itself,  the flight and the hotel…and squeezing it into your schedule AFTER you’ve considered all your priorities.

By May of this year I will have attended 5 conferences or meet-ups  — most of them in Vegas — and this was going to be lean conference year for me!

Marice Tobias came in January, Bill DeWees in February,  something I can’t mention yet in April, and WoVO-Con comes in May. Then I’ll be attending an Audio Publisher’s Association gathering in March in LA.

In other parts of the world, there’s the Midwest VoiceOver Conference in late March, and VO Atlanta 2014 just a few days before THAT.  For AudioBook narrators, there’s APAC at the end of May.  Sometime I’d be surprised if Rudy Gaskins and Joan Baker weren’t planning another That’s Voiceover later in the year.  John Florian is planning a reprise of Voice Over Virtual…and on and on it goes.  If I’ve missed an event, please send me an email, or comment to this blog, and I’ll be sure to add it to the rundown.

….on everyone’s mind, though, is “What about FaffCon?”  There’s a certain affection for FaffCon that seems to transcend all the others.  If you’ve been…you know.  It’s not the biggest, or the fanciest, or maybe not always about the information, but people hold FaffCon close to their heart.

Last night, I had dinner here in Las Vegas with Amy Snively, her husband Paul, Dave Braxton of the Dog & Pony Show studio, and WoVO President Dustin Ebaugh.  I had the chance to hear about Amy’s walk these past few months since the LAST FaffCon in October, 2013.  It’s a compelling story, but not mine to tell.

What I CAN tell you though…straight from Snively herself, is that there WILL be a FaffCon 2014.  Yay!  The contract is close to being signed, and when it’s all set to go, I will have the exclusive details right here on the digital pages of this blog.

Here’s pretty much all I can say for sure, and the rest will follow in a couple of weeks:  FaffCon2014 will be held in the American West.  South of San Francisco and West of the Rockies.  ‘Don’t know about you, but that leads me to only a few options, and I’ll stop there.  Pure conjecture on my part puts it on the calendar for the Fall.

In the next two weeks, I’ll be interviewing Ms. Snively for all the details, and I’ll post the video interview here for all to see.  That will be concomitant with all the appropriate announcements on the FaffCon website, of course.