On The Floor at CES 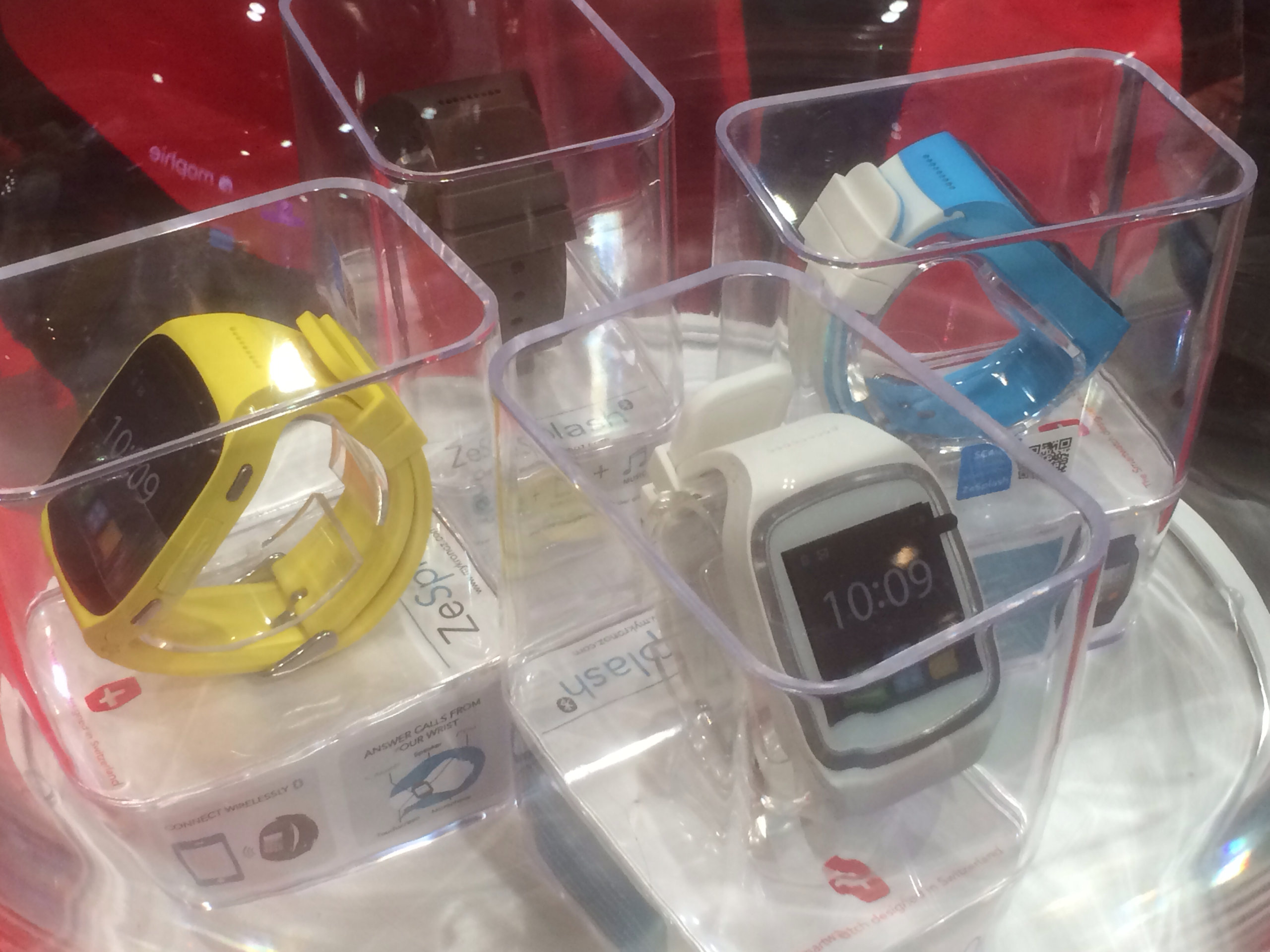 This blog as little to do with voice-overs, and everything to do with being a fool for technology.   It’s true that many of us in voice acting are not afraid to show our geek colors.  After all, we depend on electronic devices to do our work.

CES, though, takes the appreciation of hi-tek to a near frenzied echelon.  Bleary-eyed exhibitors, muted engineers, drooling salespeople, confused Asian observers, and bimbo models jam into cavernous rooms with cutting-edge exhibit booths and do a mosh-pit version of “She Blinded Me With Science.”

Standing at the intersection of two busy streams of convention-goers, I hesitated for a second while someone cut in front of me, and nearly got run over from behind.  It made me realize in a flash that the exhibitors here — all of them — fear a corporate version of that very scenario.

Stand still in product development, and those competitors coming from behind will trample you in the race to be the next big thing. It’s a never-ending loop of perpetual dog-eat-dog enterprise. In other words, capitalism at its best.

In yesterday’s blog, I asked people to give me marching orders to scope-out products while I was on the CES floor.  Karen Commins and her husband, Drew asked if I couldn’t check out one of the popular “buzz” items here this year: computers in the guise of wrist watches, and also to keep an eye out for anything “drone”.

I went by the Blue Microphone booth, but their big push this year was their new Mo-Fi headphones…not yet released.

I did find examples of both, but by rambling, not by design.  In case you’ve never been to a show of the magnitude of CES, take a quick look at the video below, to give you a sense of the visual cacophony of it all.