The Truth About Social Media… 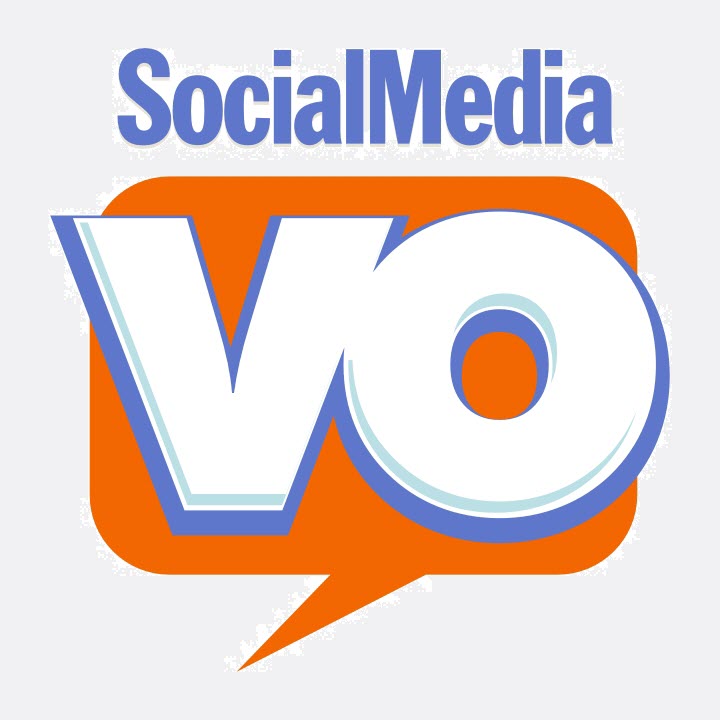 …is that it’s as useful as you make it.  Like most other worthwhile endeavours, you reap what you sow… you get out of it what you put into it.

I’ll admit, I was attracted to it ’cause it was a bright and shiny penny back in the early days of FaceBook and Twitter.   Now it’s a cultural tour-de-force, and many fortunes — big and small — have been made on the backs of virtual networks.

But it may not be for you.  Today — Tuesday, June 25, 2013 at Noon Pacific Time — I’ll be conducting a webinar about Social Media for voice actors, and I’ve actually got a section where I’ll try to talk you OUT of using Social Media.  There are plenty of time-tested methods for marketing that may be more in your wheelhouse than sending out cryptic 140-character text messages several times a day.

One thing I believe I CAN say with certainty about Social Media is it’s not going away.  Something that resembles today’s Social Media paradigm will be around for quite a while.  So if you’re willing to accept THAT eventuality, and you have some natural curiosity about these new tools… or if you’re already there, but you just want to know how to optimize your time and creativity on social networks, then I hope you’ll join me today.

I’ll be sharing tips on Facebook and Twitter…yes.  But more than that, I have a new-found appreciation for Google that I’ll explain.  I’ll chat about the power of videos on YouTube, the depth of searches on LinkedIn, and why Pinterest has such great promise.

I’ll be talking about hardware and software tools, apps, smartphones, and how to best utilize your time on these networks.  I’ll tell you what I know about capitalizing on times-of-day for your best exposure, and why joining groups on many of these networks is the key to building relationships.

My sponsor for this webinar is the well-known voice-actor, coach, and host Julie Williams.  I told her not to refer to me in the promotional material as a “Social Media Expert”.  I know a few things, yes, but as I’ve said here on my blog many times… I believe the highest rank you can attain in this realm is “advanced student”.

So let me be your Social Media Graduate Research Assistant for an hour-and-a-half today at noon, L-A time.  If you truly feel like you didn’t learn anything, I’ll personally refund your money.  But I’ve done a lot of research, and I’m rarin’ to share some new “stuff”!

Here’s the link to click if you’d like to join.  Even if you can’t be with us live at noon PST, go ahead and sign-up.  You’ll get a complete recording of the hour-and-a-half webinar along with my PowerPoint Presentation for your registration fee.  The last half-hour will be Q & A with attendees, and this always prompts some great topics.  As an added bonus, Pat Fraley will be joining us briefly to add some of his wisdom… so excited about his participation!