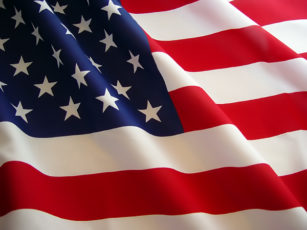 REMEMBERING THE
SACRIFICES MADE ON
MEMORIAL DAY 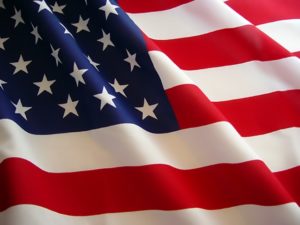 Memorial Day is a day of remembering the men and women who died while serving in the United States Armed Forces.[2] Formerly known as Decoration Day, it originated after the American Civil War to commemorate the Union and Confederate soldiers who died in the Civil War. By the 20th century, Memorial Day had been extended to honor all Americans who have died while in the military service[3]. It typically marks the start of the summer vacation season, while Labor Day marks its end. (Wikipedia) 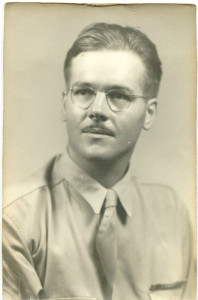 the Swiss Army in the 30’s when Hitler was coming to power.

He then immigrated to the US, and was drafted.  As an Army Corporal, he was naturalized a US citizen in 1943, and spent about a year in the European theatre, 65th Division, Patton’s 5th Army.   He was in the signal corp, and spent most of his time stringing phone lines across Europe as the US Army advanced.  He also got to use his native tongue in many instances of translation as his unit crossed the French countryside.  He said he often heard a few bullets come pretty close.

Personally, I’m glad he made it back.