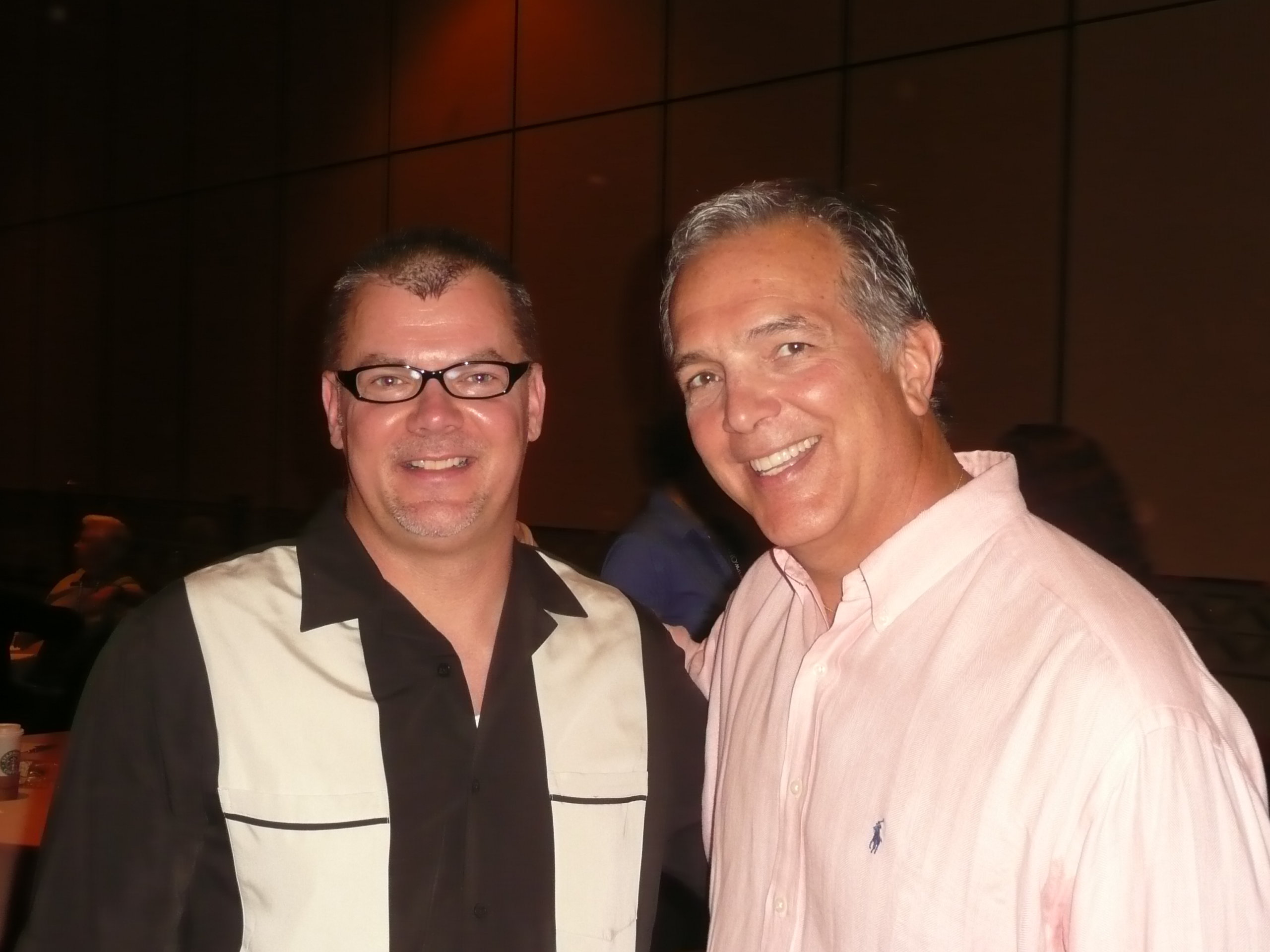 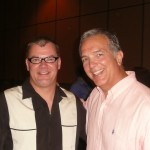 When the 5th annual NYC VO mixer happens this weekend, I know I’m gonna wish I had spent the money to go…but honestly, it’s the time, not the money that I can’t afford.

I told my  VO friend Terry Daniel to take lots of pictures, and speak kindly of me if and when my name arises.  I’ll be there in spirit.  A cliché thought, but oh-so-true!  (this is the scene part)

In the meantime, I just wanted to mention a couple of things I saw in the ether recently…maybe you did too:

1)  VoiceBunny is not going to go away, and I applaud founder and innovator Alex Torrengra for continuing to develop this product…I just don’t want to participate.  (this is the herd part)    Now VoiceBunny is launching SEARCH ‘N’ BOOK.  From the TechCrunch article by Anthony Ha: “…The Search ‘n Book system also allows VoiceBunny to enlist better-known talent at a higher price, such as Jon Saint John, the voice of video game icon Duke Nukem. And you can use the Speedy and Search ‘n Book systems together, by using the search program to narrow down the field to the candidates you prefer, then use Speedy to automate the final selection and get a rapid turnaround on the finished product…”

“…CEO Alex Torrenegra told me that a search engine was the most-demanded feature among VoiceBunny customers. One of his main goals is to make voiceovers cheaper and easier,…”

Can a bunny change its spots?  I don’t think so.

Also, this email from VB late Monday:  “...Just hoppin’ by to let you know that tomorrow, we will make a change to your talent dashboard. You will no longer see the green button that says “Show projects below your rate preferences” or find this option in your preferences. Now, you will see (and be notified of) projects that pay at or above your rates. Please ensure you’ve set your rates accurately as you are expected to honor them when a client books you via our new search feature…”

2)  Ever heard of this site?  The Lau Lapides Company.  It appears to be a voice over training and coaching site…but any narrative that explains their overall service or their CV seems absent.  It does claim to do training in Theatre, Film, Television, Demos, and Audition TAPES (?), accent reduction, singing and more…all through location, telephone or Skype.  Now that I see my WoVO friend Mike McGonegal has given them a testimonial, I guess I’ll be calling her to see what they’re all about.

I DO see that the namesake, Lau Lapides, has the following acronyms after her name: AEA/SAG-AFTRA/AWM/NAST/MBA/TCG/TI/MPC.  Wow!

…and my good voice actor friend Deb Irwin says absolutely wonderful things about her work and her helpful personality.  Add this one to the list of “must-study-with”.

3) Finally, SAG-AFTRA is coming down decisively against BeeAudio…an audiobook production house based in Ashland, Oregon.  I’m not ashamed to say I’ve done some work for Bee as I worked to climb my way into the ranks of the experienced…but now that I’m union, and they continue to pay easily HALF of what’s acceptable, I’ll be moving on.  See SAG-AFTRA’s announcement below.

Do Not Work Notice: Bee Audio in Ashland, Ore.

SAG-AFTRA has been actively engaged in organizing in the area of audiobooks for the last several years. In fact, the union has organized 18 audiobook producers and publishers since 2008, including Audible.com and many of its subcontractors.

Bee Audio, based in Ashland, Ore., is producing books for various major publishers but is paying half or less than half the industry-standard rates to narrators per finished hour of recording and has refused to bargain, stating in a written communication to its narrators that to do so would “involve pay increases across the board” and opting instead to maintain its current “efficient business model.”

As such, and with the unanimous support of the SAG-AFTRA Audiobook Steering Committee, the SAG-AFTRA Executive Committee, and professional narrators coast to coast, the National Board of Directors has voted unanimously to issue a “no contract, no work” order against Bee Audio. Therefore, SAG-AFTRA members are hereby informed that no member may accept work as an audiobook narrator for Bee Audio and that violation of such order may result in disciplinary action in accordance with the SAG-AFTRA Constitution.

Members with questions may contact the following SAG-AFTRA staff: