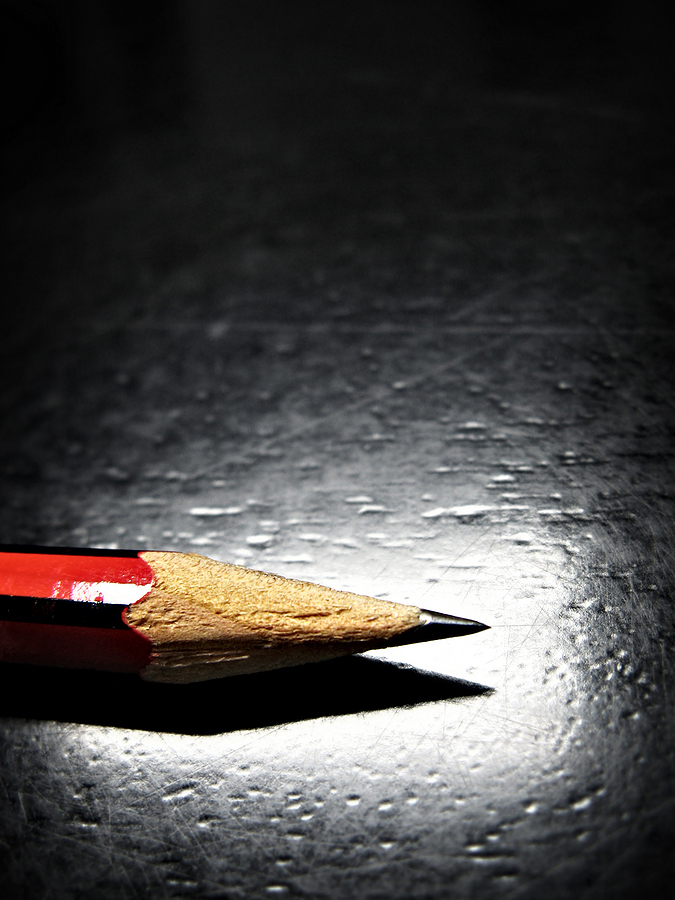 When’s the last time someone used that phrase on you….and it EVER ended up being a short story?

Why is it that when I hear “…long story short…” in a conversation, I always brace myself for a LOOONG story?  I’m beginning to think it’s some sort of subconscious sadistic and cynical way people have of preparing you for a “long story….. long”.

There’s never been a time in the history of humankind when the economy of words is more in demand.

Maybe it’s Twitter’s arrival on the scene that has led the way.  (140 characters)

But it’s more than that, really.  It’s also a courtesy, I believe.

People naturally want to talk about what’s important to them, and expect you to listen.  So when you keep YOUR schpiel short…you’re actually thinking of them…being considerate of their time. Talking just to hear yourself  talk is a selfish and wasteful way to waste MY time.

That’s today’s blog.  Short ‘n’ sweet.  If you want to know more…just scroll down to read the rest.  I’m trying to be considerate of your time.

So as I was saying, about being thrifty with your words;  broadcast writing and presentation has prepared me well for not only being concise, but GETTING TO THE POINT.  When you have to tell a news story in 20-seconds, you learn to precipitate the pertinent facts down to the bare essentials. Period.  When you’ve made your point, you stop talking.  Next?

I can’t tell you the number of YouTube videos I’ve bailed out of because the main talent is eating (EATING!) during their presentation, or going off on some tangent that has no bearing to the INCREDIBLE! topic of interest that they sold you on to get you to watch their video.  See my site OnCamTips.com for a simple, easy mnemonic that helps you remember the essentials of on-camera presentations.

There are two downsides to this brutal economy of words:
1)  Traditional boardroom meetings,  phone conference calls or teleseminars become tedious in the extreme.  GET TO THE POINT!  Patter/Chatter become irrelevant.  Patience and attention span grow extremely short, and that’s frustrating.
2)  The tendency is to become TOO business-like and curt or short to the point of being rude. There’s a place for word economy, and a time for friendliness.  Knowing the difference is important.

Not only in verbal conversation but also, now in Social Media discourse, keeping it short does not mean being unfriendly.  In fact, the key to successful relationships on FaceBook, Twitter, Google+ and other sites is that you show something of yourself…enough for people to get to know you.  Do you want them to know you as a wordy blowhard?…a person who has lots to say, but says nothing?

So, long story short…when you write your newsletter, your blog, your email, record a YouTube video, or hold a teleseminar, puh-leez…get to the point.

In a time and in a culture when words mean so much.  Make your words count.  Don’t cry wolf.  When you talk (write), people will come to know that you’re not going to waste their time with drivel.