Bob’s in the House 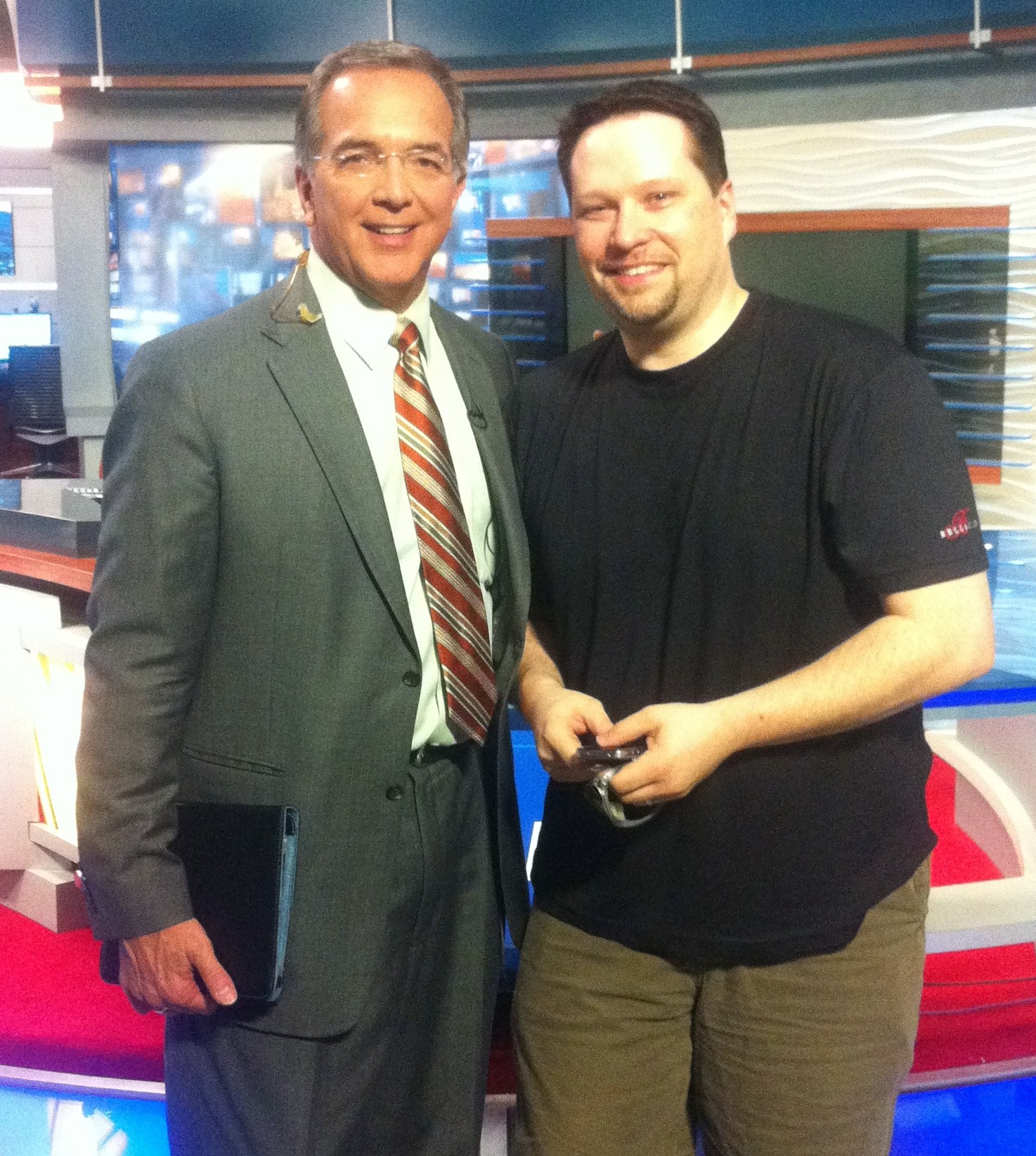 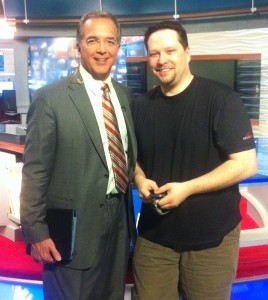 Fellow voice-actor Bob Ball stopped in to see me yesterday at the TV station during his visit to Las Vegas.

I first met this Seattle-based VO during FaffCon in Portland in September.  A unabashed Apple supporter, Bob could be seen busy with his iPad and Bluetooth wireless keyboard in all the sessions, quietly tapping out notes.  Smart guy!

Oddly, I found out during his visit that he works with Kevin Delaney, a LA-based VO actor many of you probably know.  Kevin and I had just been exchanging messages for the first time this week.  Small world again!

Bob records Kevin’s many teleseminars, and had to rush off back to his hotel room to do that.

Thanks for stopping by Bob…next time, we’ll take more time to talk.